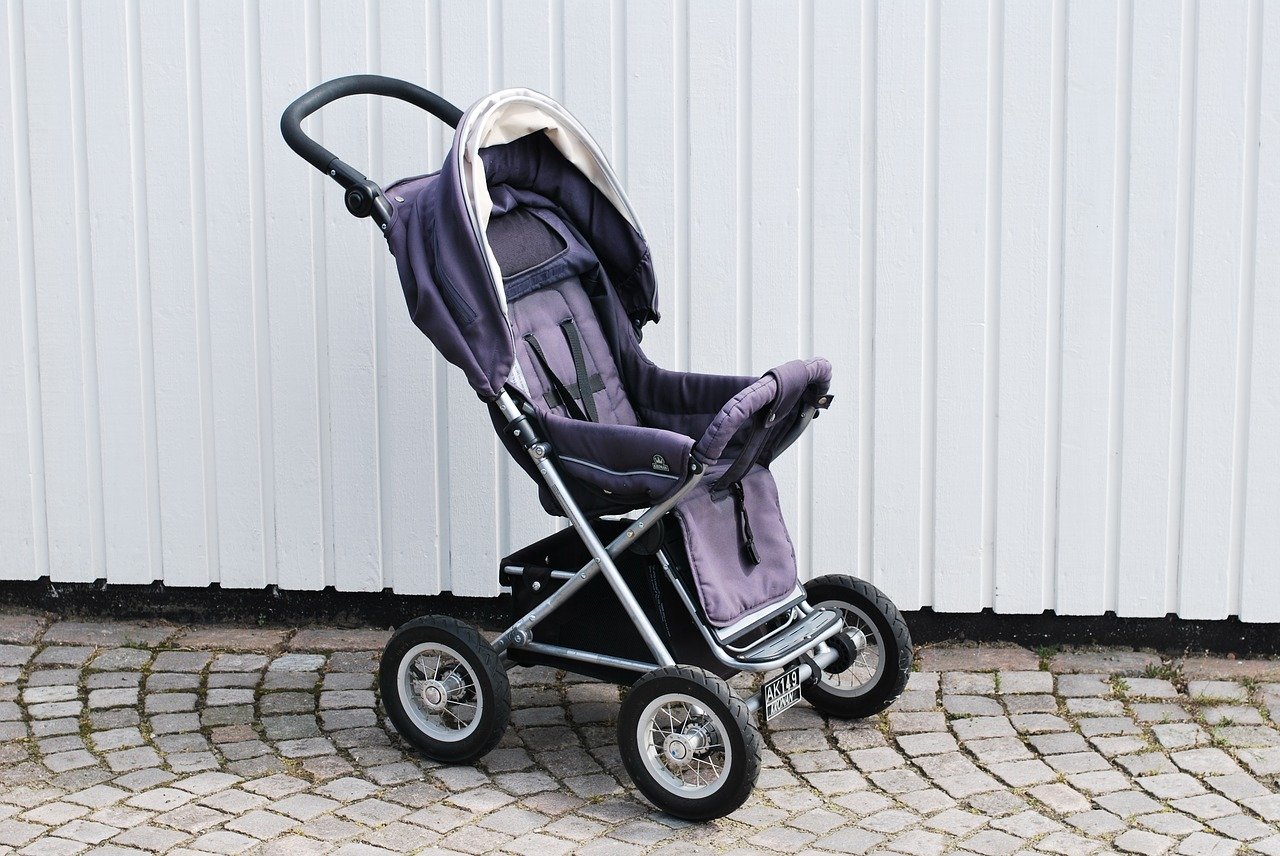 1-year-old baby fatally shot while sitting in stroller; 3 others injured in hail of gunfire outside park: Report

A 1-year-old boy has died after he was fatally shot during a cookout at a Brooklyn park on Sunday night, the New York Daily News reports.

Police sources told the newspaper that the baby, identified as Davell Gardner, was in a stroller outside the Raymond Bush Playground at Madison Street and Marcus Garvey Boulevard in Bedford-Stuyvesant on Sunday night when a group of men existed an SUV and began shooting. The baby was hit in the stomach and transported to  Maimonides Medical Center where he was pronounced dead shortly after 2:30 a.m. Monday.

The baby was reportedly two months shy of his second birthday.

UPDATE: Police tell me the child has been identified as Davell Gardner. He was 22 months old. @PIX11News https://t.co/LC09XJ3cXR

Three other men in their 20s and 30s were injured in the shooting. Police reportedly said all three are expected to recover.

According to the report, police have not made any arrests. It is not yet known if any suspects have been identified.