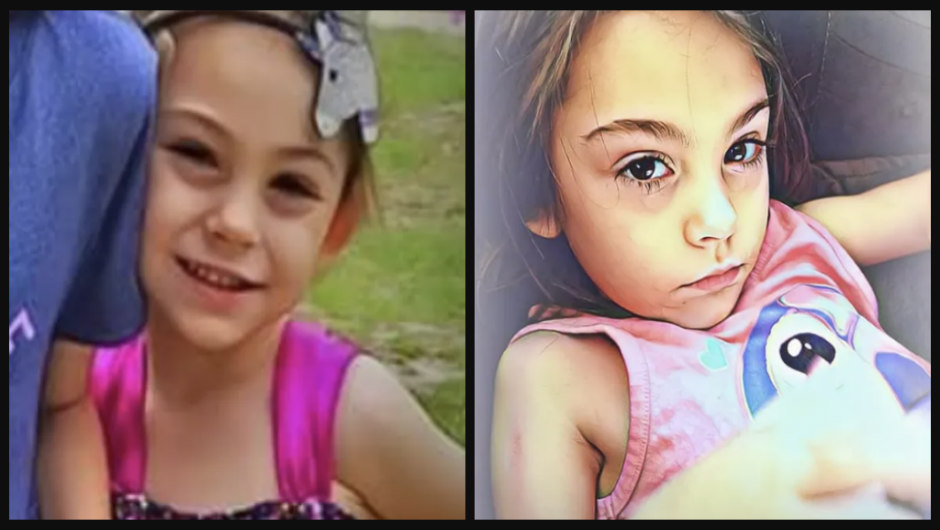 The Florida Department of Law Enforcement announced Monday afternoon that a young girl who disappeared from a Florida motel room has been found safe.

As CrimeOnline previously reported, Naomi Rose Herring was last at around 12:30 a.m. Monday morning at the Deerwood Inn on St. Augustine Road. Her mother reportedly told police that she last saw the child sleeping in one of the motel rooms while in the care of an adult male.

The Florida AMBER Alert for 5-year-old Naomi Rose Herring has been resolved. The child is safe. Thank you for sharing! #FLAMBER

“Upon arrival, deputies were informed (Naomi) was last seen asleep in one of the motel rooms at approximately 12:30 a.m. along with another child in the care of an adult male,” Madison County Sheriff Ben Stewart said.

Naomi’s mother returned back to the motel room at around 1:40 a.m. to find the door open and Naomi missing, according to what she told authorities.

“The remaining occupants were sleeping but Naomi was not inside,” authorities said.

Authorities have not said where the child was found or if she was with anyone. It’s unclear if anyone is facing charges in connection with the case.