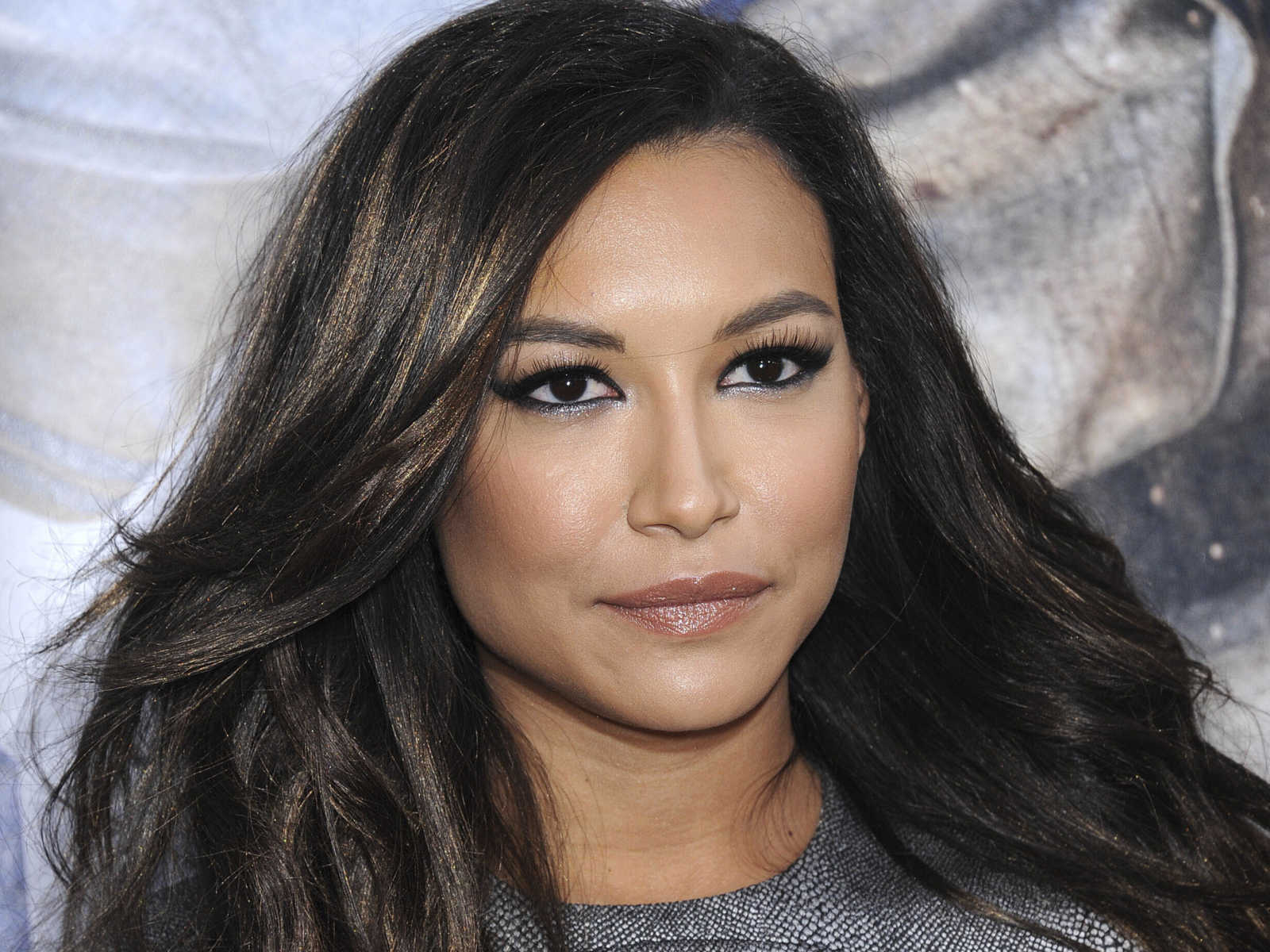 Naya Rivera’s son says he saw mom disappear into Lake Piru after she lifted him on to rented boat: Sheriff

As CrimeOnline previously reported, searchers found a body in Lake Piru Monday morning, five days days after Rivera disappeared during an outing on a rented pontoon boat with her 4-year-old son. The boy, Josey Hollis, was found asleep inside the drifting boat hours after the pair left the dock. He was wearing a life jacket, and an adult life vest was found on the boat.

On Monday afternoon,Ventura County Sheriff Bill Ayub said at a news conference that authorities believe the body found in the lake Monday morning is the missing actress, based on the appearance of the body, the clothing, and the fact that no one else has been reported missing in the area.

BREAKING: @VENTURASHERIFF confirms body found in lake is that of @NayaRivera. The sheriff believes a current might’ve taken her under and that she might’ve mustered enough strength to get her son out of the water, but not enough to save herself. pic.twitter.com/VgE0gWUomm

Authorities from multiple agencies had been searching the lake since Wednesday evening, and over the weekend had reportedly narrowed down the location where Rivera went missing, based on a photo Rivera had sent from her phone. Searchers focused on that area Sunday but did not discover the body until shorty after 9 a.m. the next day.

“The body was floating near the surface of the water … [it] looked as though it had been in the water for several days,” Ayub said.

Prior to the discovery, “we believe she was concealed within the shrubbery in the lake,” the sheriff said in response to a question about how the body had been missed during a previous search.

Though the investigation is ongoing and an official cause of death is pending an autopsy, Ayub said that investigators believe Rivera may have gotten caught in a current while swimming outside the boat with her son. Josey Rivera reportedly told police that his mother helped him on to the boat just before he saw her disappear into the water. The sheriff indicated at the news conference that Rivera knew she and her son were in danger and brought Josey to safety before she drowned.