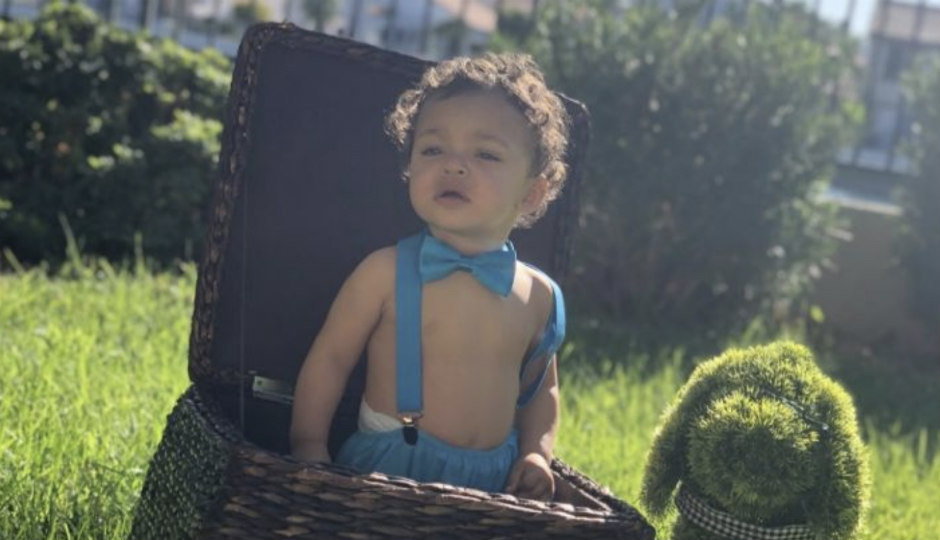 Baby boy dies after drunk-driving mother speeds over 120 mph, causing to him to eject from car in front of witnesses: Police

A Nevada woman is behind bars after police say she caused her toddler son’s death while drinking and driving on Sunday.

CBS 8 reports that the incident happened near a Las Vegas intersection, at Rampart and Lake Mead boulevards, at around 7:30 p.m. on July 12. Lauren Prescia, 23, was allegedly speeding at 121 mph when she hit another car, then crashed into a marquee, according to police.

The impact of the crash caused her 1-year-old son, Royce Jones, to eject from the car while still strapped in his car seat. Witnesses saw the baby as he was thrown out of the car; they reported seeing no signs of life after he hit the ground.

Cameron Jones, who was on the phone with Prescia shortly before the incident, told CBS 8 that she was trying to race him home to Rampart, where they planned to do a custody exchange of their son.

“I’m telling her you have my son in the car,” Jones said, explaining that he pleaded with Prescia to slow down.

While changing lanes, Jones witnessed Prescia hit a Nissan sedan before crashing her 2020 Hyundai Sonata into the marquee. The impact was so severe that it severed the right side of the Hyundai in half.

.@lvmpd suspect impairment and speeding as factors in the crash. Police say Prescia was driving north on Rampart and hit a car turning right. The crash allegedly caused her to lose control and hit a marquee sign that split the car in half #8NN pic.twitter.com/QvGGYIXDAu

Royce, who was in a forward-facing car seat in the right-rear passenger seat before he was ejected, was pronounced dead at the scene. Prescia and the driver of the Nissan sustained minor injuries.

“I seen him in his car seat, I got him out…I thought he was okay until I felt his head and then I knew,” Jones told ABC 13.

#UPDATE: @LVMPD has arrested 23-year-old Lauren Prescia, the woman allegedly behind the wheel in last night's crash that killed her 1-year-old son.

Police say she was driving 121 miles per hour and was impaired @KTNV pic.twitter.com/6XtOeRfH3w

Police said that Prescia, who smelled strongly of alcohol, had bloodshot eyes and slurred speech. She allegedly told police she drank two 12-ounce White Claws earlier that afternoon. She was too intoxicated to perform a Standardized Field Sobriety, according to police, and was taken to a nearby hospital where a blood test was administered.

Prescia was arrested and charged with  DUI, reckless driving, and abuse/neglect/endangerment of a child. Her bail has been set at $50,000.

“He was so perfect,” Jones said. “She made a mistake, and my son paid for it.”

“I know our little man deserves the best proper funeral and any help we receive will do just that. I can’t begin to even think of tomorrow as yesterday will forever be ripped from my soul,” the page reads.