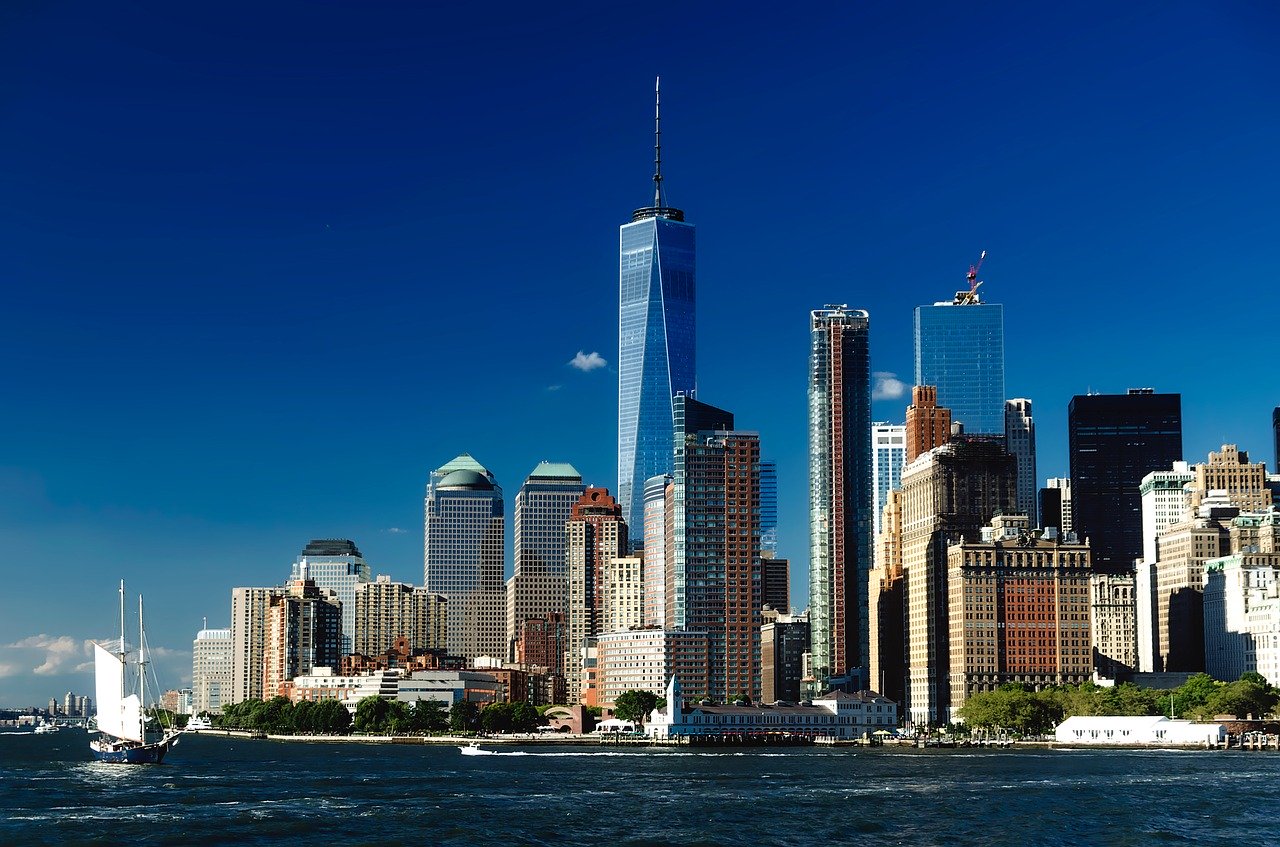 The body of a brutally murdered tech CEO was found in a luxury apartment building in Manhattan on Tuesday, sources have said.

As CrimeOnline previously reported, police responding to a welfare check discovered the decapitated body of a 33-year-old man at a Lower East Side building on Tuesday afternoon.

As the New York Posts, the victim has been preliminarily identified as Fahim Saleh, the CEO of a Nigerian-based motorbike company and a venture capitalist who had invested in multiple businesses.

A confirmed identification is pending an autopsy report. A Twitter post from the motorbike company, Gorkada, appears to confirm Saleh’s death.

We are deeply saddened to inform you about the sudden and tragic loss of our founder and CEO, Fahim Saleh. Fahim was a great leader, inspiration and positive light for all of us.

Police found Saleh’s dismembered body parts in plastic bags inside his multimillion-dollar apartment, along with a power saw, after a relative, believed to be a cousin, had reported her concerns to police. According to the report, the victim’s cousin went to the seventh-floor apartment on Tuesday after she had been unable to reach Saleh, and saw a torso and the plastic bags when she arrived to the apartment.

The report indicates that Saleh was killed on Monday, when security camera footage taken from the building’s interior shows Saleh getting into an elevator that opens directly to his apartment, followed by an unidentified man. The man had been standing at the elevator bank with a plastic bag, appearing to wait for Saleh. Once inside the elevator, Salah was reportedly seen giving the suspect a puzzled look. The footage captured the two men as they arrived at Saleh’s apartment, and the suspect appeared to attack Saleh at that moment.

Sources reportedly told the New York Post that the killing appeared to be targeted, and professional. Despite the grisly manner in which the victim’s body was handled, there was no blood found inside the apartment, according to the report.

One source told the New York Post that the scene suggested the killer had not completed the job of destroying and/or disposing of the body.

Police have not disclosed any possible motive at that time.

This is a developing story and all information is preliminary. CrimeOnline will provide further updates as more information becomes available.