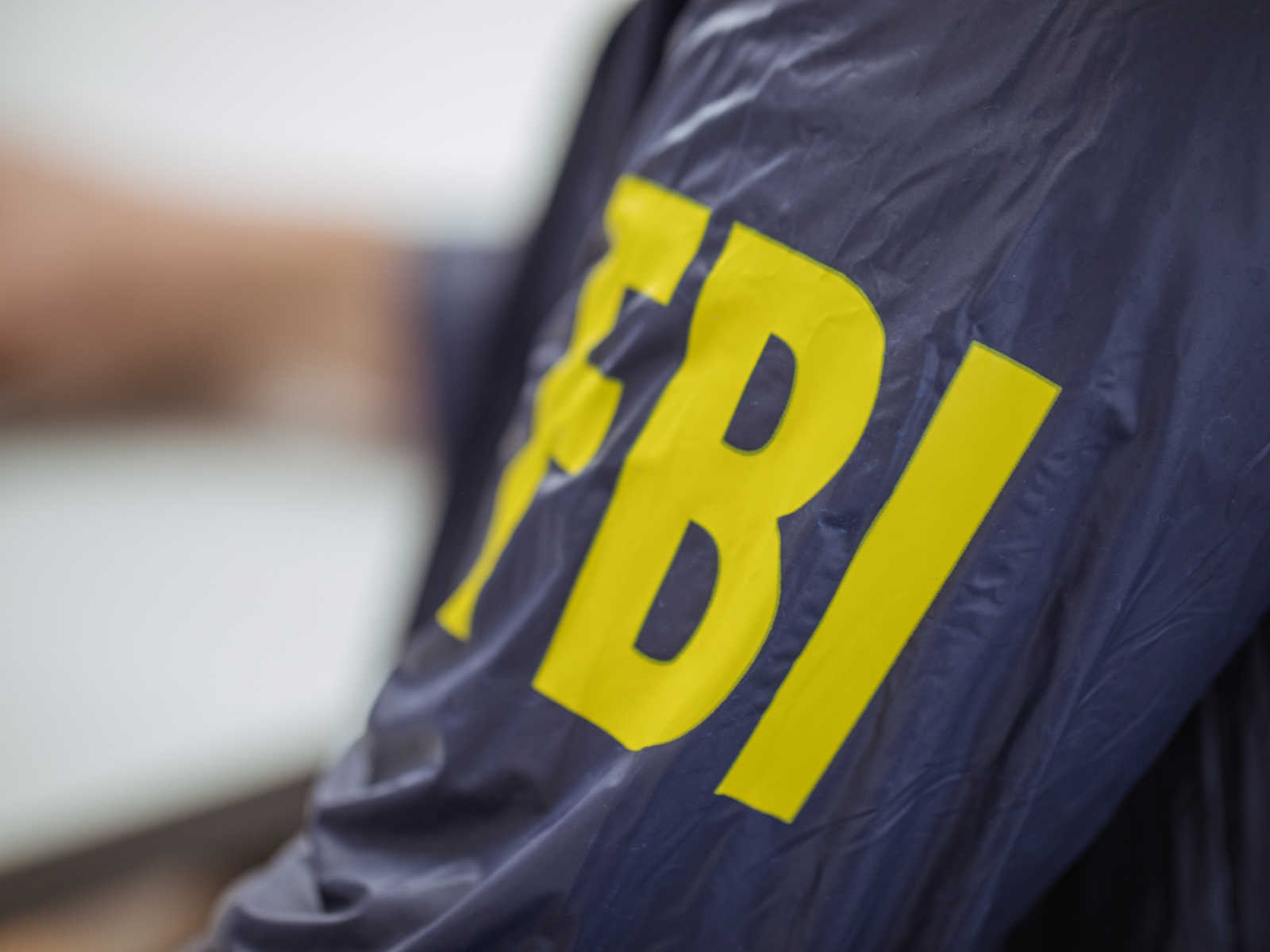 FBI agents shot and killed an armed suspect in Houston Friday morning when they tried to execute a federal child pornography warrant.

Houston police said they were assisting with the warrant just before 10 a.m. but were not involved in the shooting. according to ABC13.

“The gentleman came out the front door as they were running the warrant, brandishing a weapon. The FBI agents commanded him to drop it. He disobeyed the commands,” said Houston Police Executive Assistant Chief Troy Finner. “At least two agents shot, and unfortunately the gentleman was pronounced dead at the scene.”

The suspect was 24, police said, according to KHOU.

Finner said Houston police would take the lead on the shooting investigation, with the FBI. No agents or police officers were hurt.

“We’re in a tough time right now, and I want the public to know that we’re doing everything that we can do to make sure that we decrease the number of shootings in our community,” Finner said. “A lot of times the suspect dictates what happens out here, and that’s all I’m going to say.”

Finner also asked for prayers for the unidentified man’s family and said that preliminary reports indicate that only the agents opened fire.

The FBI issued a statement saying it “takes all shooting incidents involving our agents seriously.”