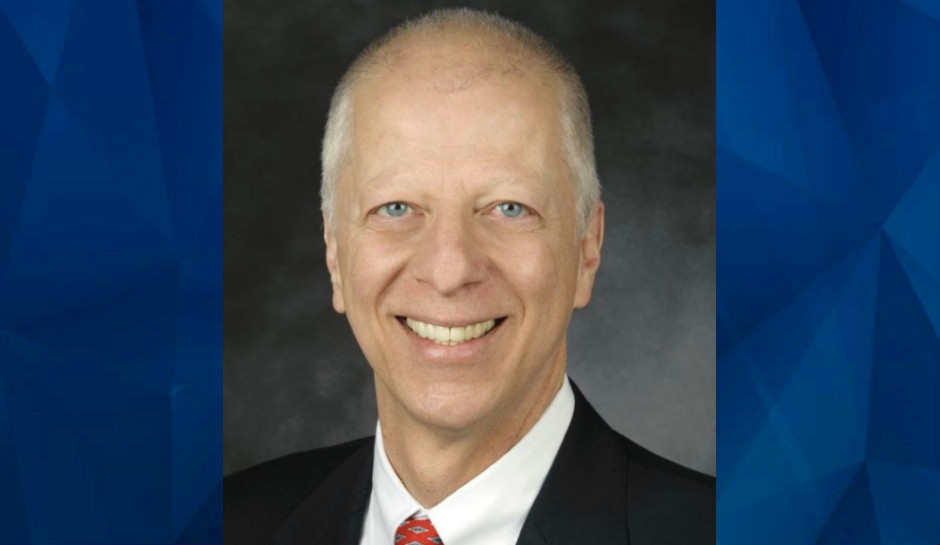 Tom DiLorenzo, 63, was walking with his wife, recently appointed College of Charleston provost Suzanne Austin, at about 6:15 a.m. when they were approached by two males, one carrying a gun, who demanded money, WCBD reported. In the ensuing chaos, DiLorenzo — who retired as provost of the University of North Dakota just six weeks earlier — was shot. He died at the Medical University of South Carolina at about 7 a.m.

Austin was not injured, and Charleston police announced late Friday night they had arrested two teenage boys in the incident and charged them with murder and attempted armed robbery. One of them was also charged with possession of a deadly weapon in the commission of a violent crime.

DiLorenzo retired from the University of North Dakota, where he also served as vice president of academic affairs, on June 1, and the couple moved to Charleston, where she took up her the identical posts at the College of Charleston. College President Andrew Hsu said DiLorenzo’s death was “a moment of great sorrow for the entire College of Charleston community.”

“In this difficult time, I want to express heartfelt condolences to Suzanne and the Austin and DiLorenzo families,” he said. “It is imperative that we, as a campus community, come together now to support Suzanne and her family as they mourn the untimely loss of a husband and father.”

“It is hard to put to words the sadness, especially in the world we live in today,” said Debbie Storrs, interim provost at the school where DiLorenzo spent the last seven years before his retirement. “He will be missed. His impression on UND is felt, and we will continue to think forward.”

DiLorenzo and Austin were walking just a few blocks from the college in downtown Charleston when they were accosted.

“Today, all of Charleston was shocked and horrified by the senseless murder of Tom DiLorenzo, in a cruel act of violence that has no place in our city,” Mayor John Tecklenburg said, according to ABC News 4. “Our hearts go out to Mr. DiLorenzo’s family and friends, and to the whole College of Charleston community at this terrible time.”

Charleston police announced the arrest of the two juveniles — one 15 and the other 16 — in a tweet just after 11 p.m. They said the boys were being held in a juvenile detention facility and would have a hearing before a family court judge. Their names are not being released because of their ages.