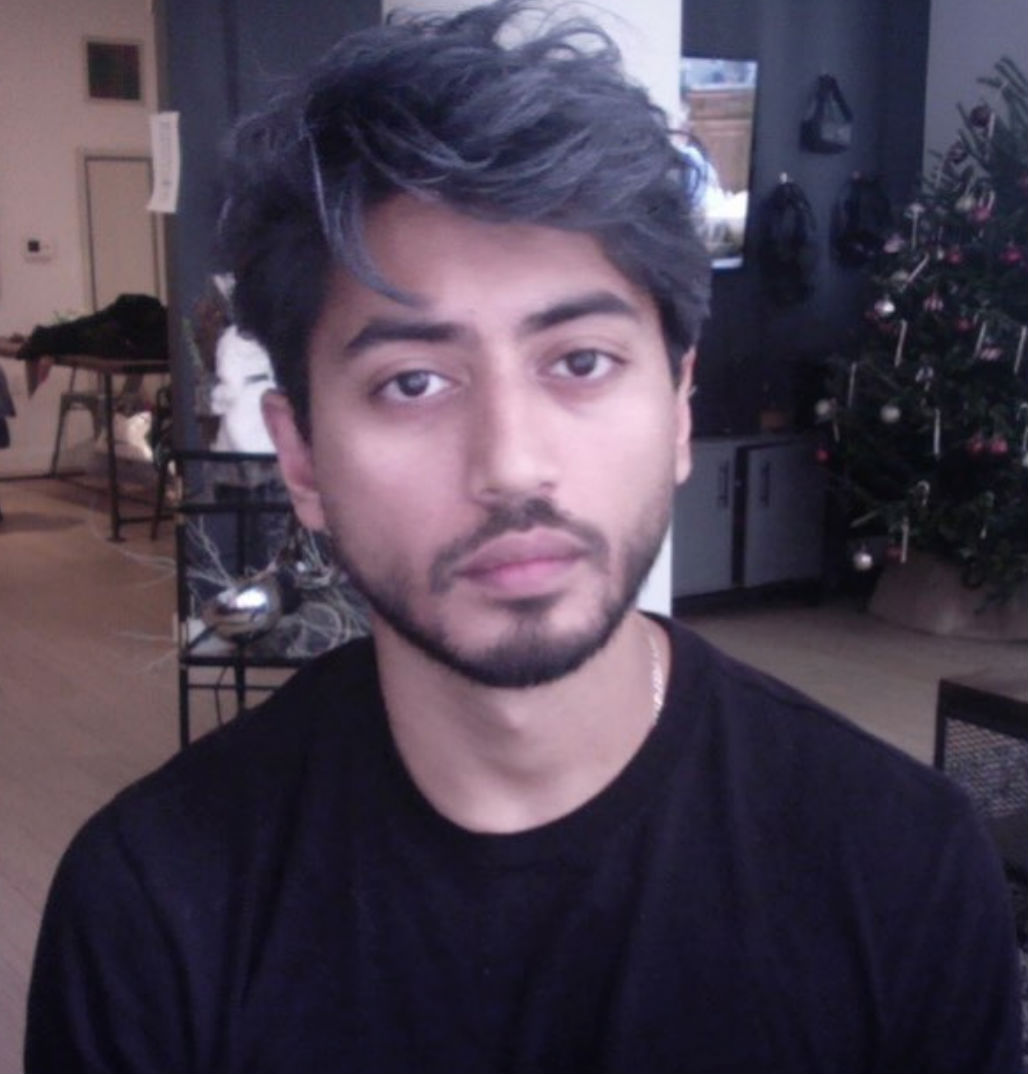 The man accused of gruesomely murdering and dismembering a Manhattan tech millionaire was seen shopping and taking walks with a female companion in the days after the killing, the New York Post reports.

As CrimeOnline previously reported, authorities on Friday arrested 21-year-old Tyrese Haspil and charged him with murdering 33-year-old Fahim Saleh, who was found dead on Tuesday in his luxury apartment.

Saleh had fired Haspil for allegedly embezzling $90,000, but had not reported the theft to law enforcement, instead allowing Haspil to repay the money, according to The New York Times.

Investigators reportedly believe Haspil followed Saleh into his apartment building, Tasered him, and then stabbed him to death. Haspil allegedly returned the next day and began dismembering Saleh’s body but was interrupted and fled when a concerned family member attempted to buzz into the apartment.

As police began piecing together clues that would lead to Haspil, surveillance videos around New York captured him appearing to be relaxed and enjoying himself, according to footage obtained by the New York Post.

The videos depict Haspil and a female companion walking around the city and doing some shopping. The female can be seen carrying a tote bag from an upscale store that Haspil reportedly bought for her, sources told the newspaper.

Another video shows the woman and Haspil leaving an Uber and carrying a bag from Christian Louboutin.

By Friday morning, police converged on Haspil’s Airbnb and arrested him.

Prosecutors say there is “overwhelming” evidence that Haspil murdered Saleh, the Post reports. In addition to video from the apartment building, surveillance cameras also captured Haspil buying a saw and cleaning supplies, which were later found in Saleh’s apartment, according to the Post.

On Saturday, Haspil’s attorneys asked the public “to keep an open mind” about what happened.

“We are in the very earliest stages of ferreting out the truth. The life of this case promises to be long and complex,” Haspil’s lawyers told the New York Post.

“We urge the public to keep an open mind. There is much more to this narrative than the accusations, an arrest by the police, and a charge by the district attorney.”