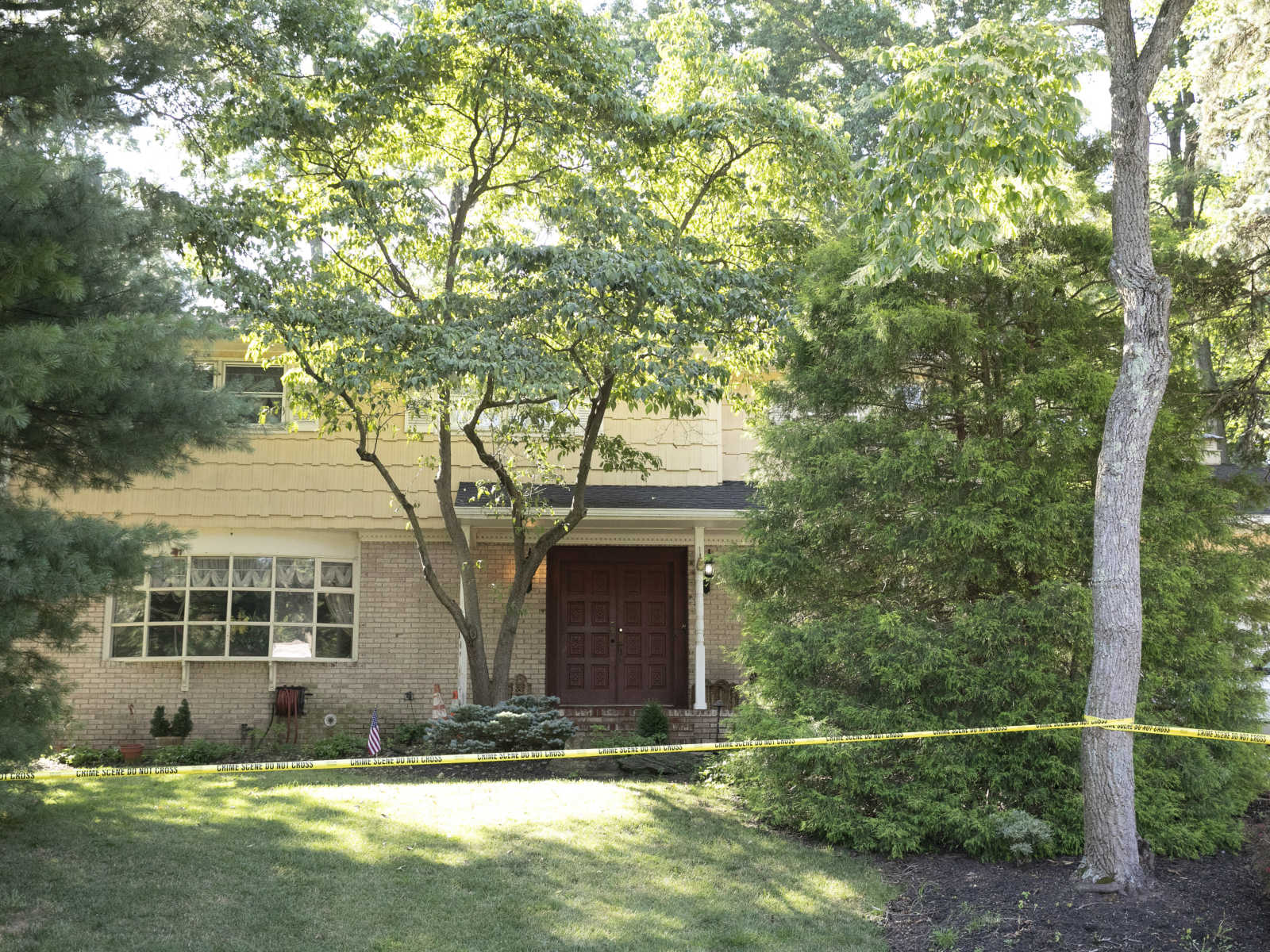 BREAKING: ‘Men’s rights’ lawyer who allegedly killed judge’s young son suspected of murdering rival lawyer a week before — on the other side of the country

The suspect in a fatal shooting that took the life of a federal judge’s son this weekend is now linked to another recent murder of a California attorney.

As CrimeOnline previously reported, a gunman dressed in a FedEx uniform rang the doorbell at the New Jersey home of U.S. District Judge Esther Salas on Sunday, before fatally shooting her 20-year-old son Daniel Alderl through the heart when the college student answered the door. The judge’s husband, 63-year-old Mark Alderl, was also shot and is reportedly hospitalized in critical but stable condition.

Judge Salas was home at the time of the shooting but was uninjured.

On Monday, police found the body of Roy Den Hollander inside a vehicle at a campground in the Catskills mountain range in upstate New York. Hollander, an attorney and men’s rights activist who had reportedly been diagnosed with cancer, appeared to have died of suicide by gunshot.

Investigators reportedly found a letter addressed to Judge Salas in his vehicle.

As the New York Post reports, the FBI’s Newark office announced in a Twitter post on Wednesday that Hollander is linked to the murder of Marc Angelucci, a rival men’s rights attorney.

As the FBI continues the investigation into the attack at the home of US District Court Judge Esther Salas, we are now engaged with the San Bernardino CA Sheriff’s Office and have evidence linking the murder of Marc Angelucci to FBI Newark subject Roy Den Hollander.

According to CNN, Angelucci was fatally shot outside his southern California home on the afternoon of July 11. The suspect was reportedly wearing a FedEx uniform.

Friends, I am heartbroken to say that my good friend, Marc Angelucci, was killed last night at his CA home.

Marc was a high-profile lawyer, incredible Mens & Fathers Rights Advocate & a fierce warrior for truth & justice. Many know him from The Red Pill movie.
Pls pray for him. pic.twitter.com/xTwXQZkK5C

Earlier Wednesday, the Daily Beast reported that investigators had traced Hollander to California at the time of Angelucci’s killing.