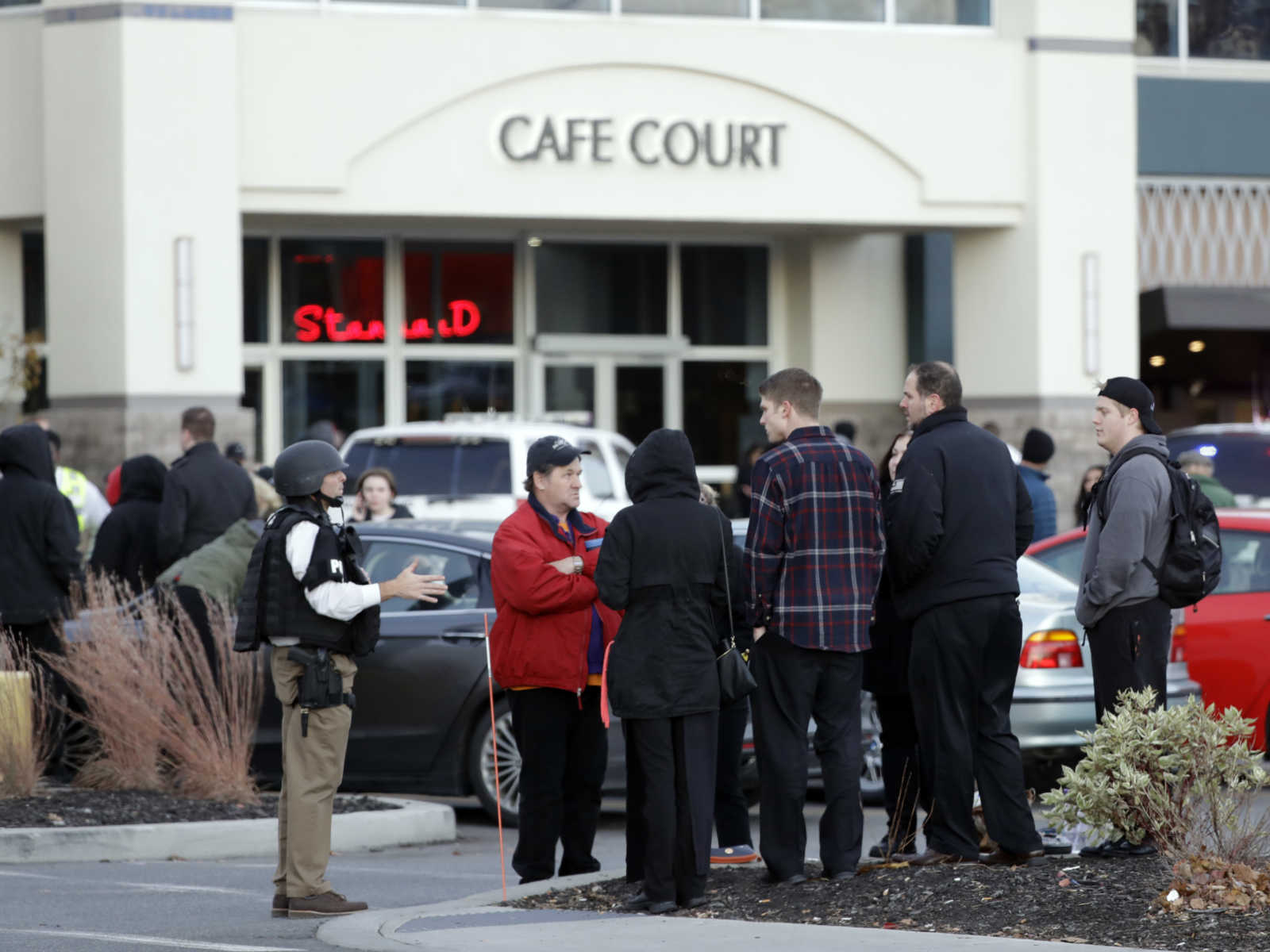 A mall in Albany, New York, is on lockdown and area roads are blocked off after reports of shots fired at Crossgates Mall.

The Albany Times Union reports that a suspect or suspects opened fire Wednesday afternoon at the mall in Guilderland, outside Albany.

According to the report, witnesses who called 911 said that gunshots rang out near a Foot Locker in the mall. Two men were later seen running from the mall, but it does not appear they have been apprehended.

There are no reports of injuries at this time, but paramedics are set up in a staging area near a Walmart, according to the Albany Times Union.

According to the New York Post, New York State Police advised residents to steer clear of the area in an alert on Twitter.

State Police and other law enforcement agencies are assisting the Guilderland Police Department with an active investigation at Crossgates Mall. Avoid the immediate area surrounding Crossgates at this time.

A reporter from CBS 6 New York posted photos on Twitter of a staging area outside of the mall showing a heavy law enforcement presence.

Several agencies are in this “staging area” behind Crossgates Commons, which is across the street from Crossgates Mall – Guilderland PD, @albanypolice, East Greenbush PD, @schenectady_s, @nyspolice, and more! pic.twitter.com/Ukg5N3JWOm

The mall had previously been evacuated in 2016 during another shooting incident.