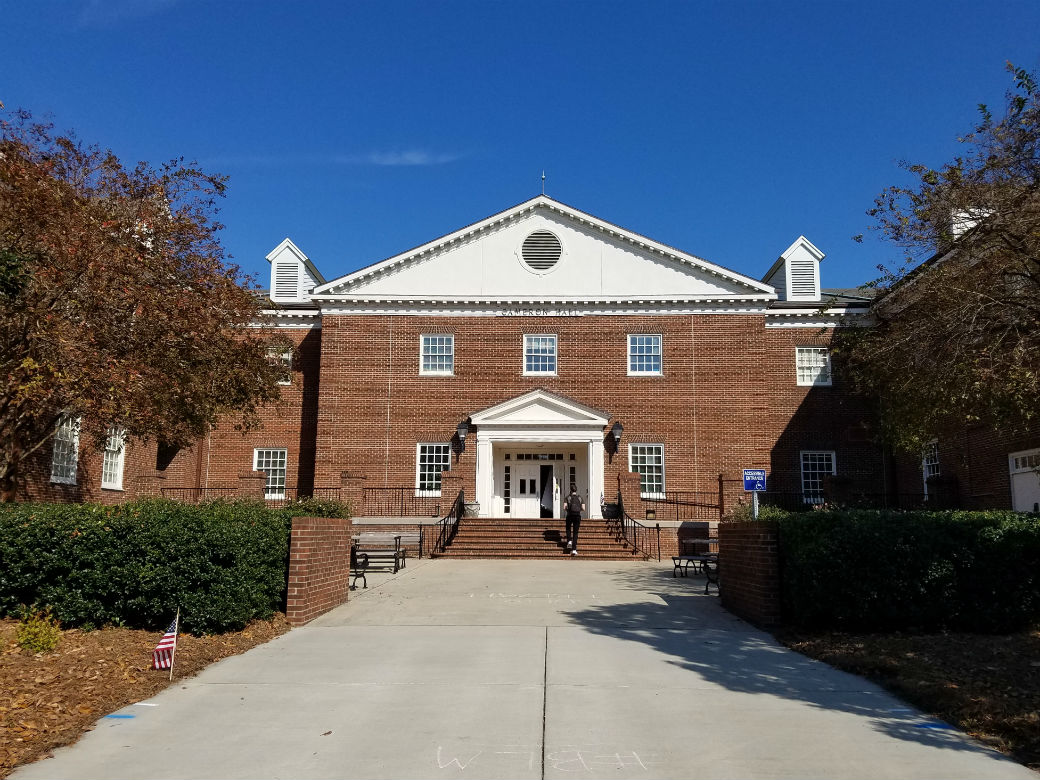 A University of North Carolina Wilmington professor who had recently agreed to retire from his position due to controversial statements was found dead at his home.

Star News Online reports that Mike Adams was discovered dead on Thursday at his Wilmington home after police arrived to perform a requested welfare check.

Adams was a sociology and criminal justice professor at UNCW who had repeatedly angered the academic community with incendiary writings and social media posts. A month ago, Adams had agreed to retire from his position after the school agreed to pay him over half a million dollars in lost salary and retirement benefits, according to the report.

As CNN reports, Adams authored a book titled “Feminists Say the Darndest Things: A Politically Incorrect Professor Confronts ‘Womyn’ on Campus.” In May, he drew widespread criticism for a Twitter post complaining about the state’s public health guidelines amid the coronavirus crisis. In the post, he appeared to use racist language in referring to orders from Governor Roy Cooper, and compared the decision to shut down the state to slavery.

“This evening I ate pizza and drank beer with six guys at a six seat table top. I almost felt like a free man who was not living in a slave state of North Carolina. Massa Cooper, let my people go,” Adams wrote.

“Don’t shut down the universities. Shut down the non essential majors. Like Women’s Studies,” Adams wrote on Twitter on May 28.

In another tweet, Adams called protestors demonstrating after the death of George Floyd “thugs.”

"Adams also tweeted about the individuals protesting the killing of George Floyd, saying that rioters were “thugs looking for an opportunity to break the law with impunity.”"https://t.co/etngWA1Ck6

Before reaching the retirement settlement, the University of North Carolina Wilmington characterized Adams’ comments as “vile” in a statement, according to CNN.

As Star News Online reports, the New Hanover County Sheriff’s Office is continuing to investigate Adams’ death, and authorities have not released any information about a possible cause or manner of death.