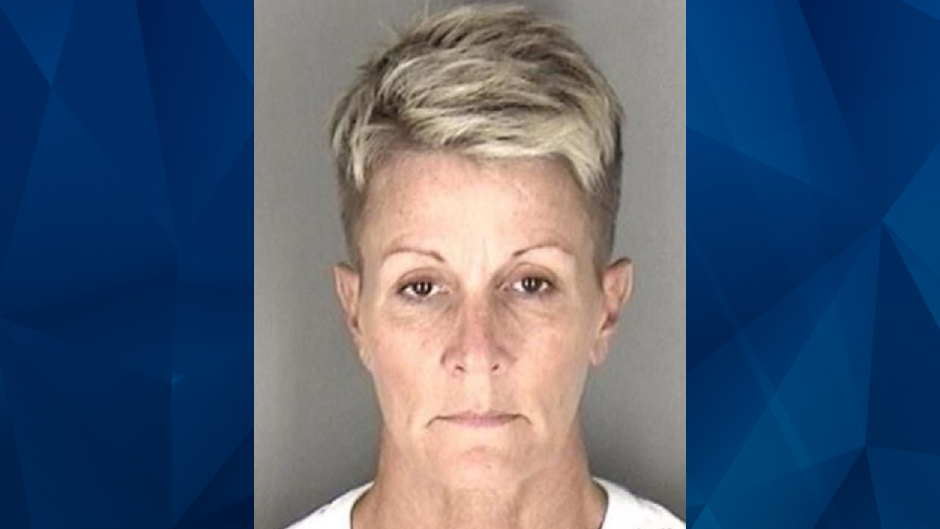 A Kansas woman who works as a therapist at a treatment facility for troubled girls was arrested Wednesday for allegedly having an inappropriate, sexual relationship with a teen patient for three months in 2015.

Julie Herron, 51, was charged with unlawful sexual relations with a patient, who was reportedly between the ages of 16 and 17 at the time. KSNR reported that the crimes occurred when Herron worked as a psychotherapist at Florence Crittenton Services, a psychiatric residential treatment center for at-risk girls and young women.

The teen victim was a resident at the Topeka facility between April and July of 2015. Court documents stated that Herron initially provided the girl with regular psychiatric assistance, but Herron eventually increased the frequency and length of the appointments.

KSNT reported that Herron violated protocol by taking the teen girl off the premises, where most of the sexual assaults occurred. The victim alleged that on at least one instance, Herron took her to a hotel and raped her.

Herron told the victim that the sexual intercourse was part of her therapy, according to court documents.

The alleged sexual relationship reportedly ended when the girl left the residential psychiatric center and moved with relatives in California. The girl alleged that Herron continued to call and text her even after she left the facility.

Hours after her arrest, Herron posted a $10,000 bond and was released from custody.

KSNT reported that the victim sued against Florence Crittenton Services earlier this year. The civil lawsuit is pending.