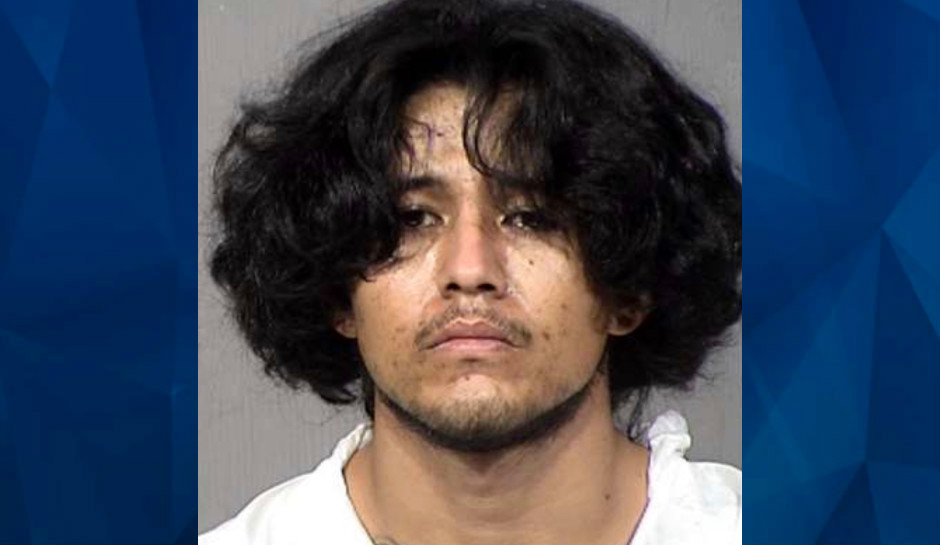 13-year-old girl dead, her 12-year-old sister critically injured after their uncle kidnaps them

Two young Arizona sisters were kidnapped by their uncle this week and left by the side of the highway, one dead and the other critically injured, the Arizona Department of Public Safety said.

Department of Public Safety troopers found the girls — identified by family as 13-year-old Stephanie Chacon and her 12-year-old sister Hayli, according to Fox 10 — at around 9:30 p.m. on Wednesday. Paramedics pronounced Stephanie dead at the scene and Hayli was flown to a hospital in Phoenix.

Later, troopers learned that the Phoenix Police Department had been investigating a kidnapping from earlier in the evening involving the same two victims, the Arizona DPS said. The suspect was the girls’ uncle, Carlos Eduardo Mora. 27.

Troopers also learned of a man seen at a gas station in Wickenburg wearing bloody clothing. He initially gave troopers a false identity, but investigators later confirmed that he was Mora when they found the car he was driving with his identification inside.

The investigation revealed that Mora, the girls’ mother, and another man had been at a residence in Phoenix earlier at about 6:30 p.m. when the man and the girls decided to go to a convenience store. The girls got into the car, and the unidentified man, who was going to drive, went back into the house. Witnesses told police that Mora jumped into the driver’s seat and sped off, hitting the other man with the vehicle when he tried to stop him.

Family members said they briefly reached the girls by phone, and they said Mora was driving wildly before the call was cut off, according to YourValley.net.

Mora has been booked into the Maricopa County Jail on charges of first-degree murder, aggravated assault, kidnapping, and theft of means of transportation. He’s being held on a $1 million bond.

According to court documents, Mora told detectives he took the car and drove to Wickenbur, YourValley.net reported.

“Mora admitted he saw people in the vehicle and heard screaming from female voices but when he kept making the vehicle swerve the voices went away,” the court documents say. “Mora remembers events of the evening until confronted with direct questions based on interviews that the girls were with him, then can’t remember and hears voices.”

The victims’ cousin, Briana Campos, told Fox 10 that Stephanie and Hayli were inseparable.

“They did everything together,” she said. “They went to school together. They liked being around each other. You’re gonna have love for a sibling, but they were the closest in age.”

“The minute Hayli was responsive, she was asking about her sister,” she said.