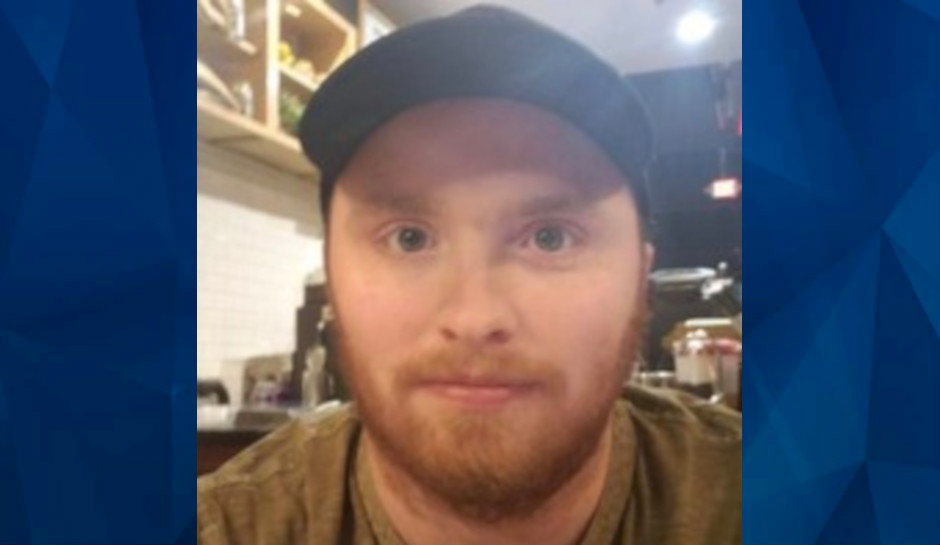 UPDATE: Texas protester shot and killed while pushing his wheelchair-bound fiancee in march

Garrett Foster was reportedly legally carrying an AR-15, and witnesses reports conflicted over whether he pointed the rifle at the driver, who had aggressively driven toward the crowd on Congress Avenue, which was closed for the protest.

Police said the shooter has been detained and is cooperating, but did not identify him. Foster’s mother, Sheila Foster, told Good Morning America her son had been killed, and Austin police confirmed the identity Sunday afternoon and said Foster had “multiple gunshot wounds.”

In a video livestreamed by Hiram Gilberto (begin about 2:35 or see tweet below), a car horn is heard before someone shouts, “Everybody back up!” And then gunshots ring out, while protesters scramble away.

Clip of the shooting at the protest in Austin Texas from Hiram Gilberto on FB pic.twitter.com/VFbzqfoSff

Austin Chief of Police Brian Manley said Sunday afternoon that police were seeking more video and witness statements from the incident. He said that the driver was one of the people who called 911, reporting that he had shot someone at the protest. The driver contended that Foster pointed his rifle at him.

“His account is that Mr Foster pointed the weapon directly at him, and he fired his handgun at Mr Foster,” Manley said.

But, he said, witness reports were varied, leaving police saying only that Foster “may have pointed his weapon.”

Videos of the event show the driver turning onto Congress and being immediately surrounded by protesters, some of whom pounded on his vehicle.

A second protester told police that he fired at the car as it sped away from the scene. Both that protesters and the driver were questioned by police and released pending further investigation, Manley said, adding that it was clear so far that the driver fired first and that Foster did not appear to have fired at all.

Both the driver and the protester who fired at the fleeing car had concealed carry permits, he said.

Foster was with his fiancee, Whitney Mitchell, friends and family said. The pair met when they were 17 and got engaged the following year. But in 2010, Whitney contracted a rare infection that put her body into septic shock. To save her life, doctors amputated her limbs. Foster stayed by her side. Both were active in the Black Lives Matter protests in Austin.

Patricia Kirven, Mitchell’s mother, told the Dallas Morning News that her daughter was “inconsolable.” Friends of the couple said that Foster had reflexively stepped in front of Mitchell, facing the car that drove toward them.

“He jumped in front of Whitney and the guy rolled down the window and shot him,” Kirven said. “They thought the person was aiming at her because she is a sitting duck.”

“She physically is OK, but mentally she is not,” Kirven said. “‘Inconsolable’ is the only word I can think of because she’ll talk for a bit and then break down.”

Ironically, Foster spoke with Gilberto, the livestreamer, earlier in the march about carrying his weapon. “I got to practice some of our rights,” Foster said. “If I use it against the cops, I’m dead.”