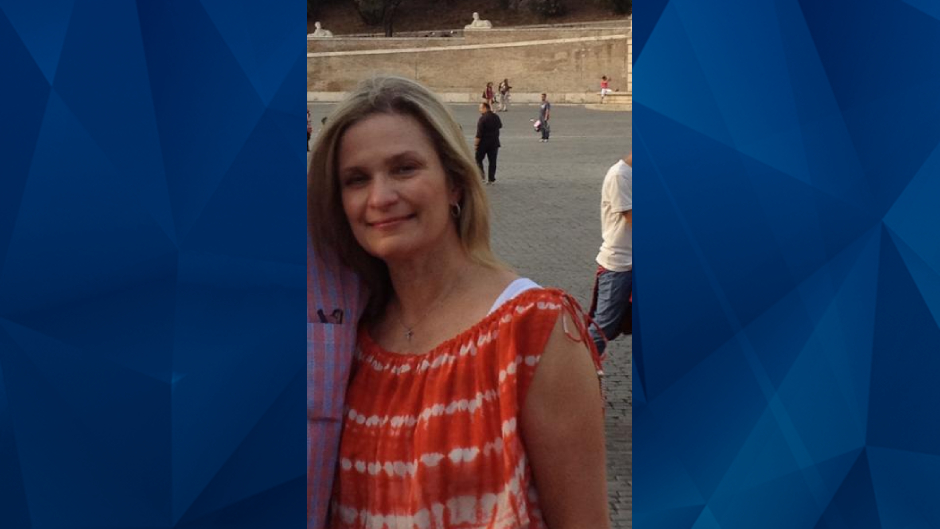 Officials are investigating after a shark reportedly killed a New York woman Monday as she swam off the coast of Maine.

The Maine Department of Marine Resources said in a statement that the woman swimming offshore near Bailey Island when she was injured in an apparent shark attack. Kayakers brought the woman to shore, where EMS responders pronounced her deceased.

Authorities have not shared specifics about the woman’s injuries. The Maine Department of Marine Resources identified the shark attack victim as Julie Dimperio Holowach, 63, according to WBZ-TV.

The neighbor who called 9-1-1 tells me she saw a woman thrown up in the air while swimming between this shore line and the first lobster buoy. Two witnesses say the woman died in what appears to have been a shark attack. @newscentermaine pic.twitter.com/el6fIPurbA

NECN reported that Holowatch was swimming with her daughter at the time of the attack. A witness told The Boston Globe that he saw two people swimming when, suddenly, one of them dipped underwater as their arms flailed.

The witness said the other person, presumably Holowach’s daughter, quickly swam to shore. Once on shore, the daughter screamed for help and residents came to her aid. The Boston Globe reported that she was uninjured.

WCSH noted that Monday’s incident was the first time someone has died in a shark attack in Maine’s history. Reports indicated that there has only been one other recorded unprovoked shark attack in the state.

The Florida Museum defines unprovoked shark attacks as “incidents where an attack on a live human occurs in the shark’s natural habitat with no human provocation of the shark.” Conversely, provoked shark attacks “occur when a human initiates interaction with a shark in some way.” Interaction can include instances of someone trying to touch or feed a shark, or unhooking or releasing a shark from a net.

Right now, it’s unclear what type of shark attacked Holowach. The Maine Department of Marine Resources Commissioner is expected to hold a press conference Tuesday regarding the incident.