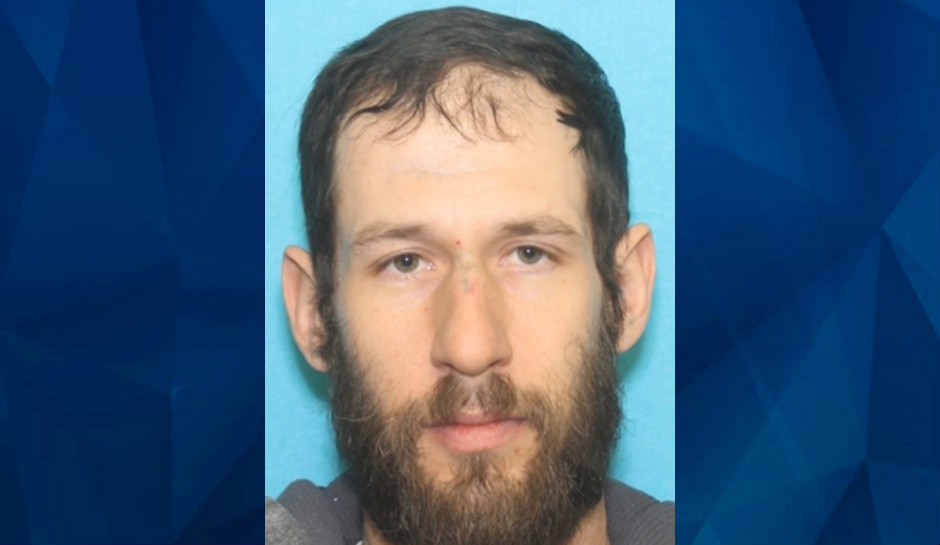 A Pennsylvania man refused to wear a facemask in a cigar store, stole two cigars, fired his gun at an employee, and was finally wounded in a shootout with police who tried to arrest him.

Staff at the Cigars International store in Bethlehem Township told Adam Michael Zaborowski, 35, Friday morning that if he wasn’t comfortable wearing a mask, they’d be happy to deliver his order outside at the curb, township police said. Instead, Zaborowski became angry, grabbed two cigars from a shelf and stormed out of the store.

An employee followed him outside, calling for him to pay for the cigars. “Zaborowski turned around, pulled out a semiautomatic handgun and fired one round in the air then two rounds at the staff member,” police said.

Another patron was nearby when the shots were fired; neither were struck.

Investigators identified Zaborowski and obtained a warrant for his arrest on charges of attempted murder, aggravated assault, robbery, and reckless endangerment. And, because of prior offenses, he was also charged with persons prohibited to possess a firearm.

At about 9:30 a.m. Saturday, a Slatington Borough police officer and Pennsylvania State Police troopers tried to make a traffic stop of Zaborowski’s vehicle, although it’s not clear if they knew it was Zaborowski at the time. The driver got out of his vehicle and began firing at police, striking a borough patrol car, state police said. The borough officer and the troopers returned fire, hitting Zaborowski. Police administered first aid until EMS arrived on scene and began treatment. They took him to nearby Slatington Airport, and he was flown from there to Saint Luke’s Fountain Hill by helicopter.

“We are all a little shaken up a little bit. Thank goodness everyone is safe,” Mat Cook of Cigars International told WFMZ.

“It’s real simple. We will take care of you if you wait outside. Call the number, and someone will come out and bring you cigars and payment and that type of thing,” Cook said he told Zaborowski.

Tom Gallagher was inside the store at the time. He said he heard Zaborowski arguing with staff and saw him storm off.

“It’s nuts,” he said. “I mean, in today’s environment, you have to protect everyone and yourself. So anyone that selfish and uncaring in refusing to wear a mask is crazy.”