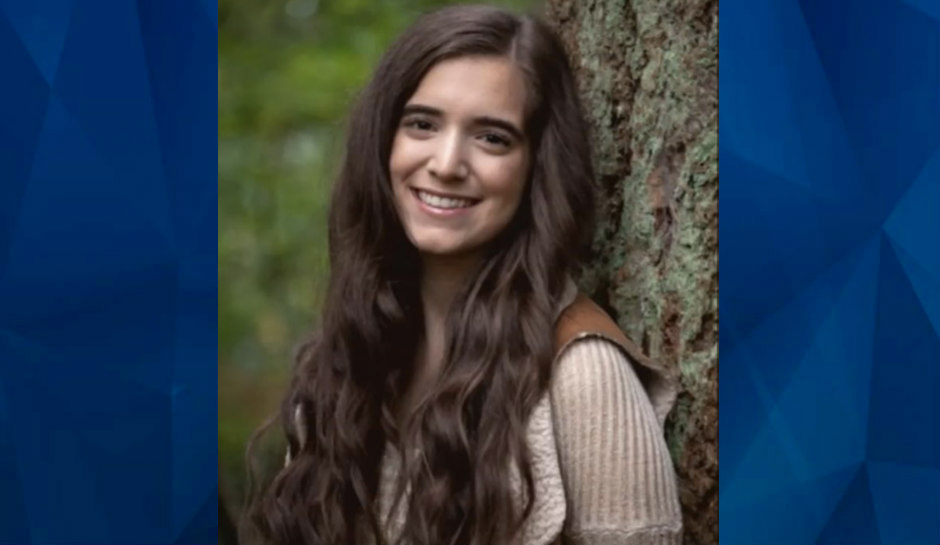 *This is a developing story and will be updated when additional details become available.*

An 18-year-old Washington teen who disappeared over a week ago has been found safe.

According to the King County Sheriff’s Office, Gia Fuda was discovered “deep in the woods, conscious and talking,” KEPR reports.

A family friend told the outlet that Fuda survived on berries.

As CrimeOnline previously reported, Fuda’s brother said he saw her leaving their Maple Valley home with several bags on July 24, but she reportedly wouldn’t tell him why.

#Update Gia Fuda has been found ALIVE!! After 8 days missing she was just found by search and rescue crews. Amazing job by search and rescue and everyone involved who helped to find Gia. Media update at Ranger Station off HWY 2. Call me for ETA. https://t.co/gOqbK3ATEa

The following day, police found Fuda’s vehicle abandoned off of Highway 2 between Skykomish and Stevens Pass. Her purse was inside the vehicle and authorities said it appeared as if she ran out of gas. Police couldn’t locate Fuda’s phone; they said it had either been turned off or died.

Investigators previously called the teen’s disappearance as suspicious. Check back for updates.