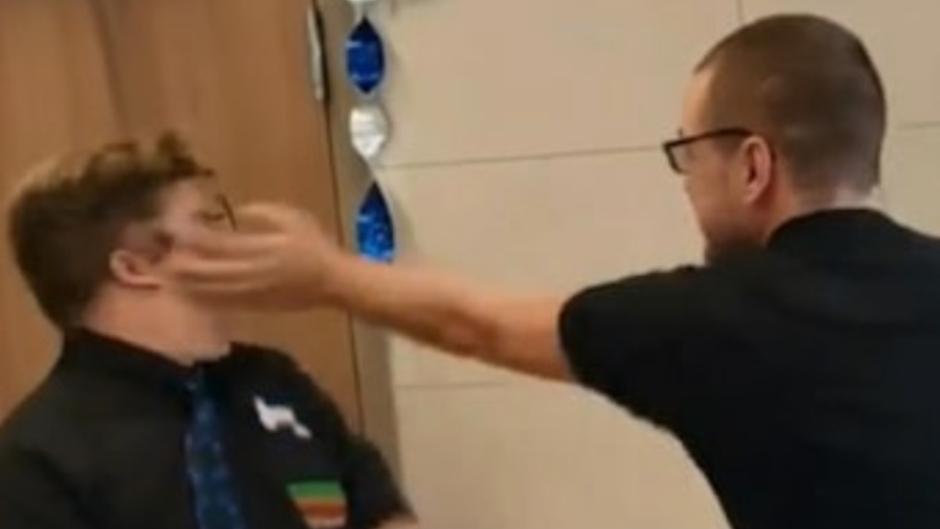 Court records indicated that Butler Township police arrested Austin Addison, 21, on charges of harassment, disorderly conduct, and criminal mischief in connection with a June 26 incident which unfolded at a Burger King.

TMZ reported that Addison entered the restaurant, threw his keys, and demanded to see a female employee he said he knew. A witness reportedly tried to calm Addison down before someone started filming.

During the 13-second video, Addison throws a menu at a Burger King worker while screaming about having a female employee “put in jail for the rest of her life.”

The Burger King employee is seen informing Addison that he is being filmed when Addison reaches over the counter and slaps the worker. Addison then storms out of the restaurant.

The female employee Addison refers to in the video is not seen on camera. While some reports indicated that Addison made racist comments before cameras started rolling, TMZ reported that the incident doesn’t appear to be racially motivated.

Addison was released from custody without posting bail. His arraignment is scheduled for September 22.