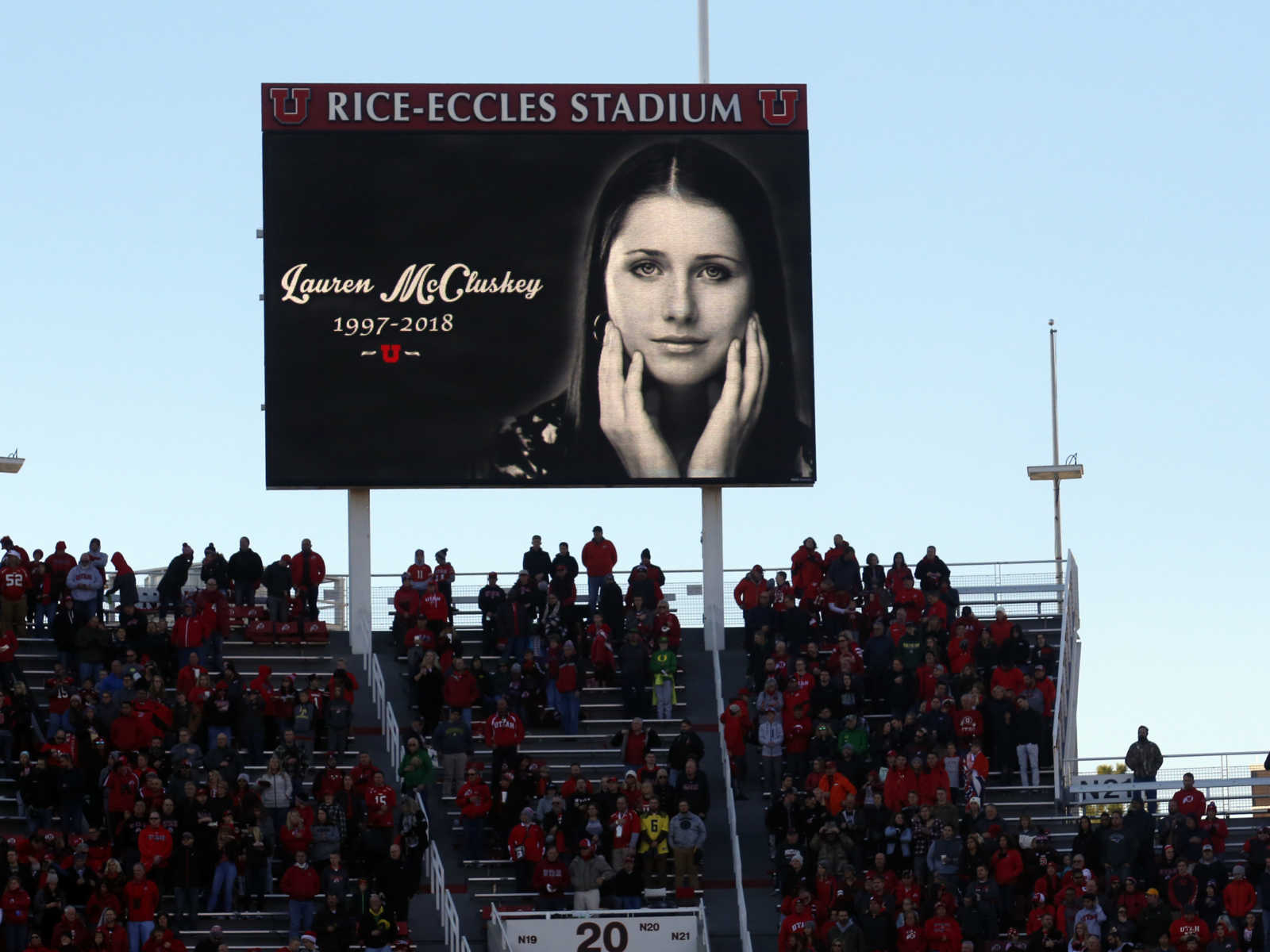 A Utah police department has fired an officer who showed his coworkers nude photographs of a woman who asked police to help because she was being extorted.

Miguel Deras was an officer with the University of Utah Police Department in 2018 when Lauren McCluskey told police a man she once dated was stalking her and asking for money over the nude photographs, just days before she was shot and killed by the man, as CrimeOnline previously reported.

The Utah Department of Public Safety released a report on the incident on Wednesday showing Deras’s behavior had been more questionable than previously thought.

“The conclusions drawn in the DPS report are inconsistent with the high expectations and standards placed upon our officers by the community and our department,” Jensen wrote. “Our continuing efforts to hold sacred the public’s trust and our duty to serve has resulted in today’s decision.”

The 21-year-old student-athlete was found dead in October 2018, in her car near the medical towers on campus. According to the University of Utah Police Lt. Brian Wahlin, a convicted sex offender, identified as 37-year-old Melvin Rowland, is believed to have fatally shot McCluskey. Hours after McCluskey’s death, police found Rowland inside a church, dead from self-inflicted gunshot wounds.

McCluskey gave Deras the photographs after he responded to one of her calls. He allegedly saved the photos on his personal phone and bragged to at least one officer that he could look at them whenever he wanted, according to court documents. The state DPS report could not confirm that Deras had saved the photos to his phone because he switched phones shortly after McCluskey’s death. But, the report says, he accessed the photos from his work email at least four times:

The Salt Lake Tribune reported that Maj Scott Stephenson, who oversees the state’s training division, said authorities haven’t decided whether to suspend or revoke Deras’s police certification. But the university said it was pursuing action against individual officers” without offering details.

“What I learned through the course of this investigation was troubling to me,” Police Chief Rodney Chatman told the paper. “It is not the way we will be doing business.”

In 2019, McCluskey’s parents filed a $56 million federal lawsuit against the college and campus police.

University officers are accused of dismissing the stalking claims made by McCluskey — suggesting she “was the victim of an online scam,” according to the 51-page lawsuit.