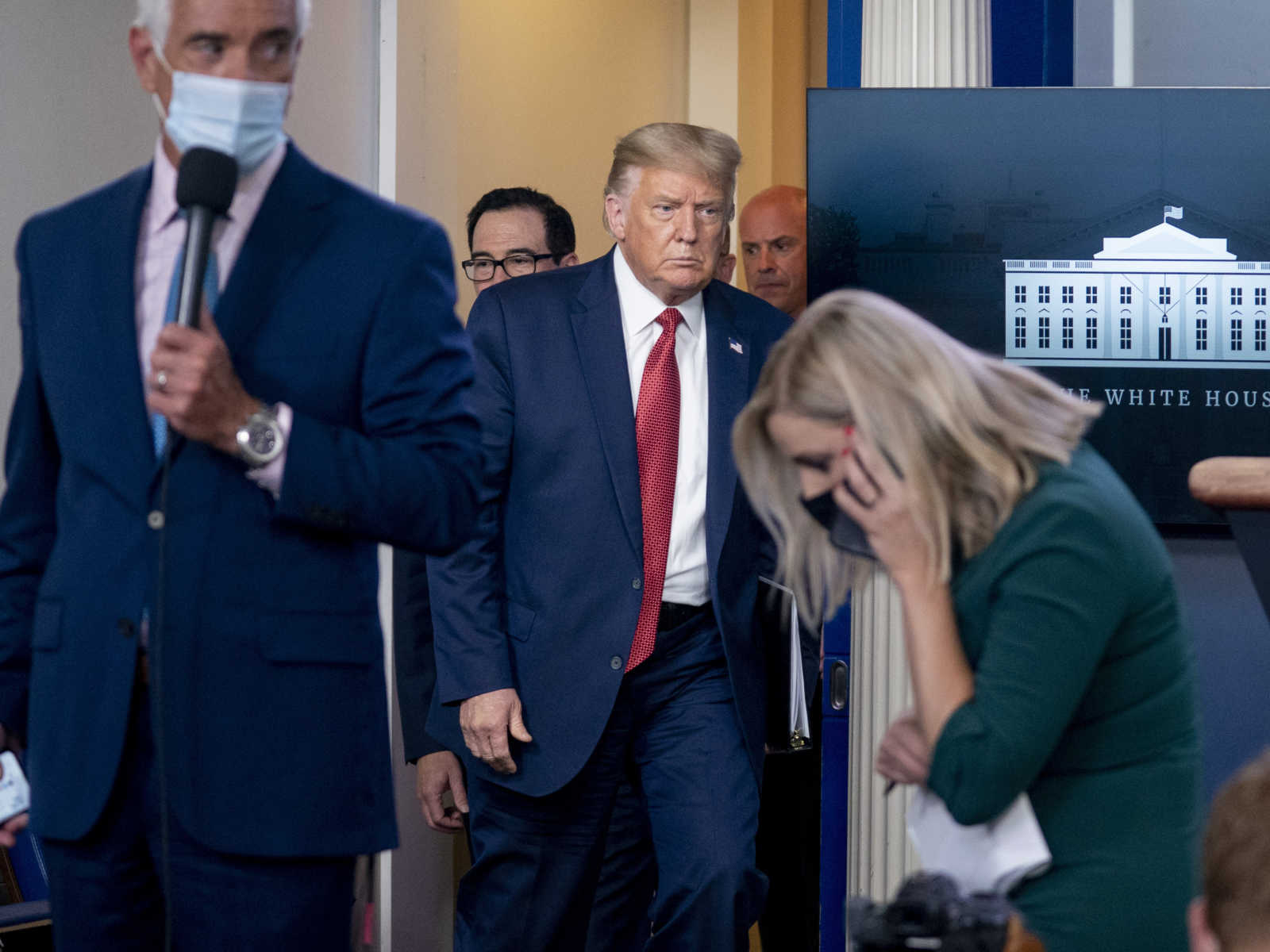 An “officer involved shooting” at 17th and Pennsylvania Monday afternoon prompted the Secret Service to escort President Donald Trump from the briefing room where he was holding a coronavirus news conference, the agency said in a tweet.

The agency later said the suspect and an agent were taken to an area hospital but did not provide information about their condition. The DC Fire Department told ABC 7 that the suspect suffered serious or critical injuries.

“At no time during this incident was the White House complex breached or were any protectees in danger,” the agency said.

DC Fire Department spokesman Doug Buchanan told the Washington Post that the department was called just before 6 p.m. by the Secret Service, which said they had shot someone in the upper body.

The Secret Service can confirm there has been an officer involved shooting at 17th Street and Pennsylvania Ave. Law enforcement officials are on the scene. More information to follow.

Update: the investigation into a USSS officer involved shooting is ongoing. A male subject and a USSS officer were both transported to a local hospital. At no time during this incident was the White House complex breached or were any protectees in danger.

Trump returned to the briefing room moments after leaving and told reporters the situation was “under control, according to NBC4 Washington.

“There was an actual shooting and somebody’s been taken to the hospital,” Trump said. “It was the suspect who was shot.”

Trump said Secret Service agents took him to the Oval Office. The White House was placed on lockdown immediately after the incident, NBC4 reported.

Pennsylvania Avenue is closed to vehicular traffic at 17th Street, where it crosses between the White House grounds and LaFayette Park to 15th Street. A Secret Service checkpoint sits at the intersection, about a block from the northwest gate to White House grounds. Pedestrians are allowed past the checkpoint on the sidewalk.