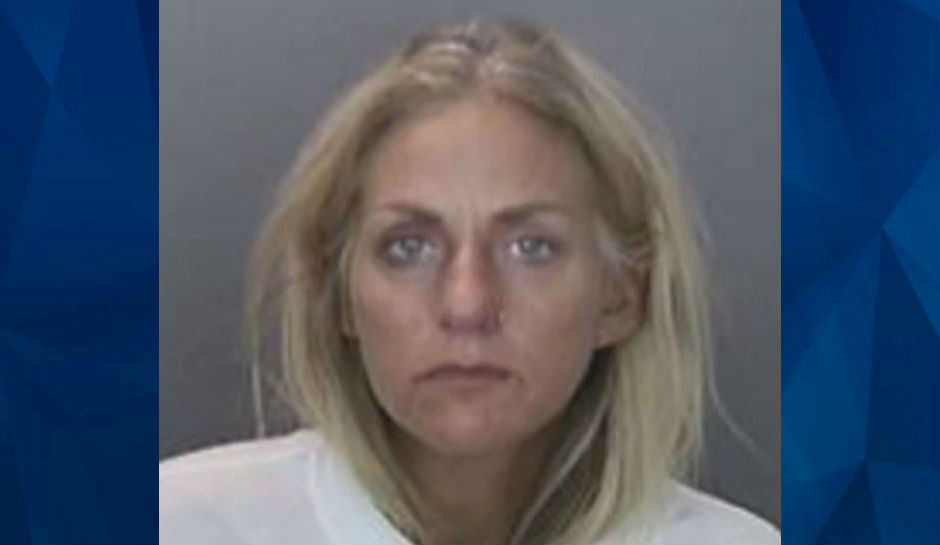 A pregnant woman was killed by an allegedly intoxicated driver with previous DUI arrests and a suspended license.

KTLA reports that Yesenia Lisette Aguilar, 23, was killed on Tuesday evening in Anaheim when an SUV drove into a sidewalk on Katella Avenue near Bayless Street, where Aguilar was walking with her husband. The victim was reportedly 35 weeks pregnant. Her baby was delivered via cesarean section at UC Irvine Medical Center and is reportedly in critical condition.

life is way too short. she was just out for a walk awaiting the arrival of her baby girl and in the blink of an eye her life was taken away my heart goes out to her family 🕊 https://t.co/0BU2tAYV8i

Police have identified the suspect as 40-year-old Courtney Pandolfi of Garden Grove. Pandolfi has two previous DUI arrests and has a suspended license. She has been charged with vehicular manslaughter, felony driving under the influence and driving on a suspended license, and could face additional charges, including murder.

As the investigation continues, police are urging anyone with information contact authorities at 714-765-1474.