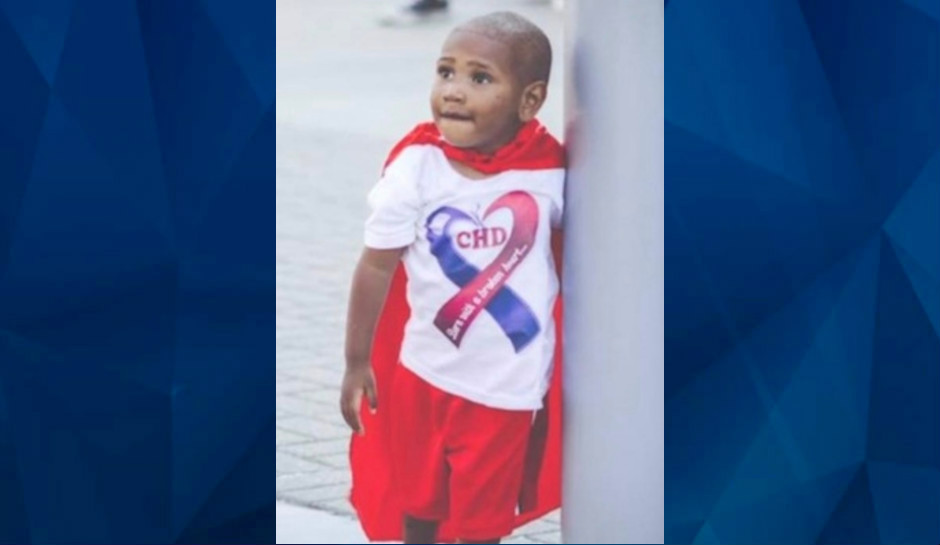 LeGend Taliferro: Suspect arrested in death of 4-year-old boy shot as he was sleeping in bed

Kansas City police have charged a 22-year-old man with shooting into a house in June, killing a 4-year-old while he was sleeping.

Ryson Ellis has been charged with second-degree murder, unlawful use of a weapon, and two counts of armed criminal action in the June 29 death of LeGend Taliferro, KCTV5 reported.

The vehicle was a rental, taken out on June 23 and returned on July 3. A witness told police that she drove the vehicle, with Ellis as a passenger, on the night of the shootings. He got out of the car near the apartment. The witness said she heard gunshots, and Ellis ran back to the car.

She also said she didn’t learn that someone had been killed until later.

BREAKING: 22-year-old Ryson B. Ellis has been has been charged with the murder of 4-year-old LeGend Taliferro, who was killed while asleep in an apartment June 29. LeGend is the namesake of #OperationLeGend. Great work by detectives getting justice for his family. pic.twitter.com/JafzaKc8pa

Court records said that a woman who was at the apartment when the fatal shooting took place told police she had a son with Ellis and that he had assaulted her a few days before. Because of the assault, members of her family — including LeGend’s father, who lived at the apartment — confronted him. The woman also said Ellis sent her threatening messages.

The gunshots were fired from behind the apartment and came through a privacy fence and a glass door, police said, one of them striking LeGend in the face, as CrimeOnline previously reported. He was taken to a hospital, where he was pronounced dead.

Kansas City Mayor Quinton Lucas said on Twitter that “my heart continues to break for LeGend’s family [but] I am thankful that today an important step towards justice has been taken. Thank you for the hard investigative work of the women and men of law enforcement and the prosecutors with a heavy task ahead.”

The Department of Justice’s Operation LeGend was named for LeGend Taliferro.