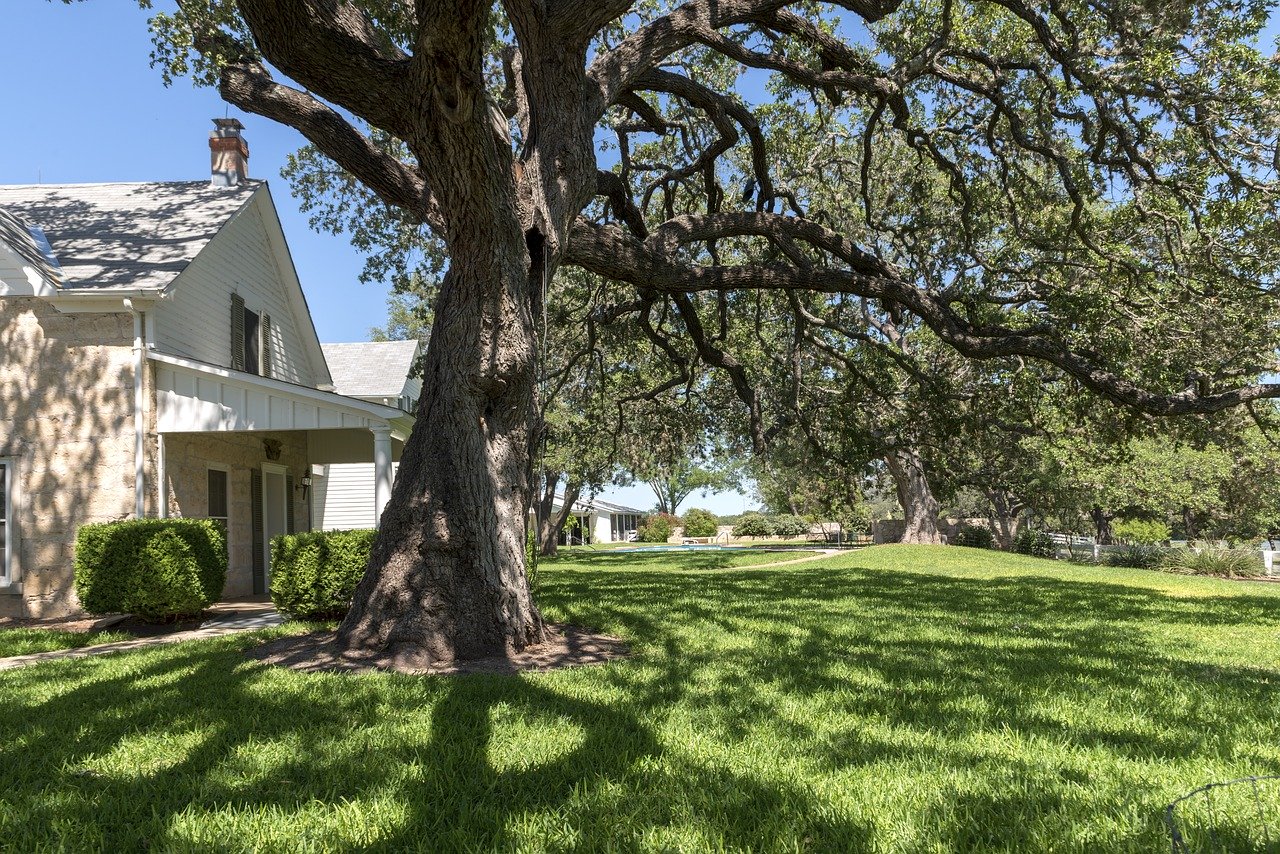 As CrimeOnline previously reported, the unidentified suspect, believed to be a man in his 20s, was barricaded in a home in Cedar Park, Texas, overnight after three responding officers were shot on Sunday. All three officers are expected to recover.

The suspect was reportedly in the suburban home with three family members, including his mother and a child, until the standoff ended Monday.

As KVUE reports, the suspect released two hostages early Monday morning, before surrendering at about 9 a.m., when he exited his home with his mother. He is now in police custody.

UPDATE: A hostage situation in Texas ended peacefully when a man came out of a house with his mother, police say. Three officers had been shot and wounded at the house in Cedar Park, Texas, on Sunday. https://t.co/RQTRnPZPf2

KVUE staff reportedly viewed two Facebook Live videos that the suspect broadcast during the barricade, which have since been removed from the social media platform. Cedar Park Interim Police Chief Mike Harmon confirmed to the news station that the suspect had recorded live from the home while negotiators were trying to secure his cooperation.

The videos reportedly indicate that the suspect was injured when one of more of the police officers he allegedly shot returned fir. According to the report, he appeared to be speaking with his sister on the phone, who encouraged him to walk outside for medical attention.

“It sounds like a good idea, but it’s not going to work like that,” the suspect reportedly said in the live video.

At another point, the suspect appeared to be speaking to a hostage negotiator on the phone. He reportedly said that his family members were unharmed and that he needed more time to decide what to do.

The standoff reportedly lasted over 16 hours.

[Feature image: by Falkenpost from Pixabay]