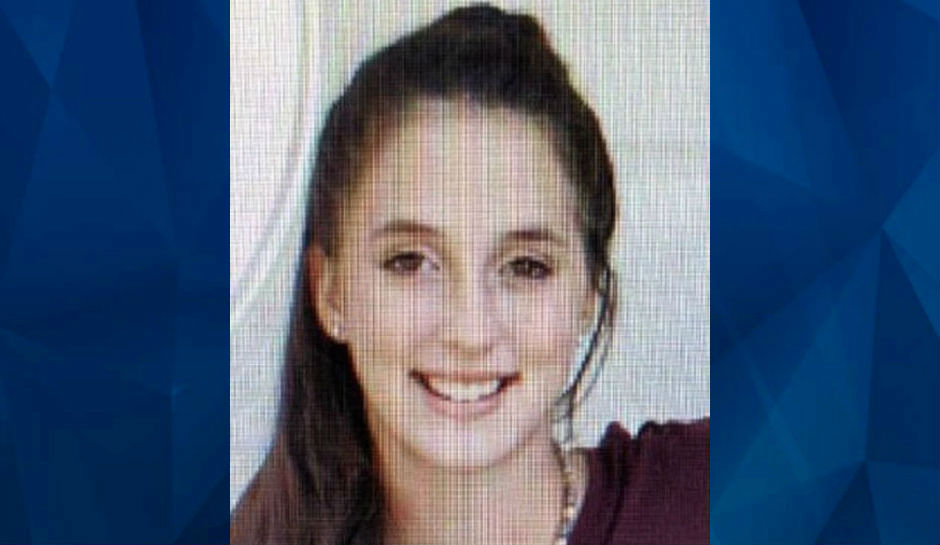 URGENT: Missing teen in ‘extreme danger,’ may be with two adult men

A 15-year-old from Indiana has been missing since early Monday morning, and police believe she may be in serious danger.

WLFI reports that the Decatur County Sheriff’s Department is asking for the public’s help in the search for missing Shaelie Lynn Stephens, who was last seen at 1:01 a.m. in Greensburg.

According to the report, Shaelie may be in need of medical attention, and is possibly in the company of two males in their late teens or early 20s.

Authorities issued a Silver Alert for the missing teen on Monday. In the statement accompanying the alert obtained by WNDU, the Decatur County Sheriff’s Department said Shaelie may be in “extreme danger.”

PLEASE PASS THIS ON: A Silver Alert has been issued for Shaelie Lynn Stephens, a 15-year-old who is believed to be in extreme danger.

She may be with two white males in their late teens or early 20′s and possibly in a late model white Chevrolet Cavalier. https://t.co/XfTEio3Vrx

Shaelie is described as 5 feet 6 inches tall, weighing 115 pounds, with brown hair with brown eyes. She was last seen wearing ripped jeans and a red hoodie.

According to the report, police believe Shalie may be in a late model white Chevrolet Cavalier.

Anyone with information is urged to contact the Decatur County Sheriff’s Department at 812-222-4911 or call 911.