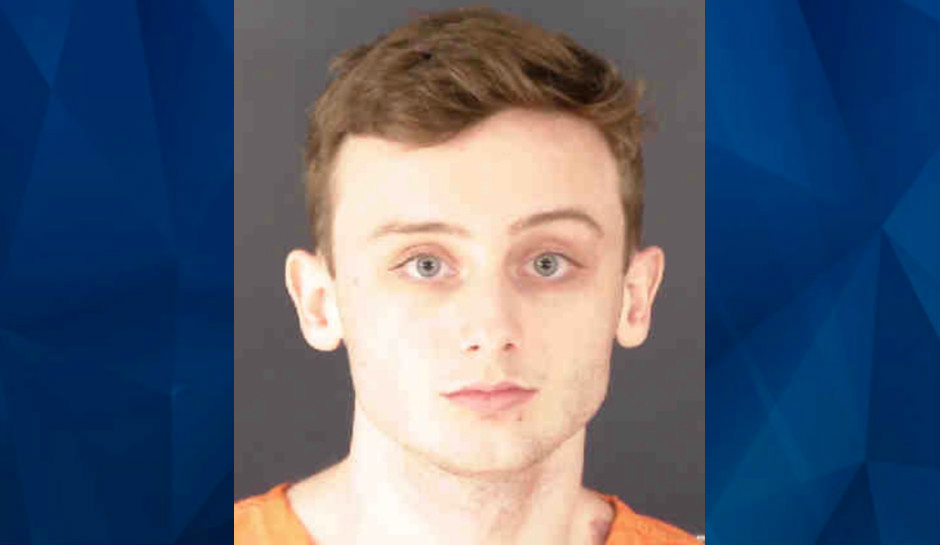 Deputies began an investigation into Nicholas French when one of the sisters, now 15-years-old reported that she’d had a sexual relationship with him since early 2018. In the course of the investigation, detectives learned that French also had a relationship with the girl’s sister, beginning about the same time.

The sheriff’s office said that French communicated with the victims via social media and hired a ride-share service to bring them to his house.

French was taken into custody on Friday when detectives executed a search warrant at his home and found “evidence corroborating the allegations.”

According to the sheriff’s office, French was on probation after pleading guilty to two counts of child abuse in  2018 child abuse. He had initially been charged with lewd or lascivious battery of a victim 12 to 16 years old in that case but accepted the lesser charge in a plea deal.

French has been charged with 11 counts of lewd or lascivious battery of a victim 12 to 16 years old in the new case, along with a single count of violating his probation. He’s being held without bond.