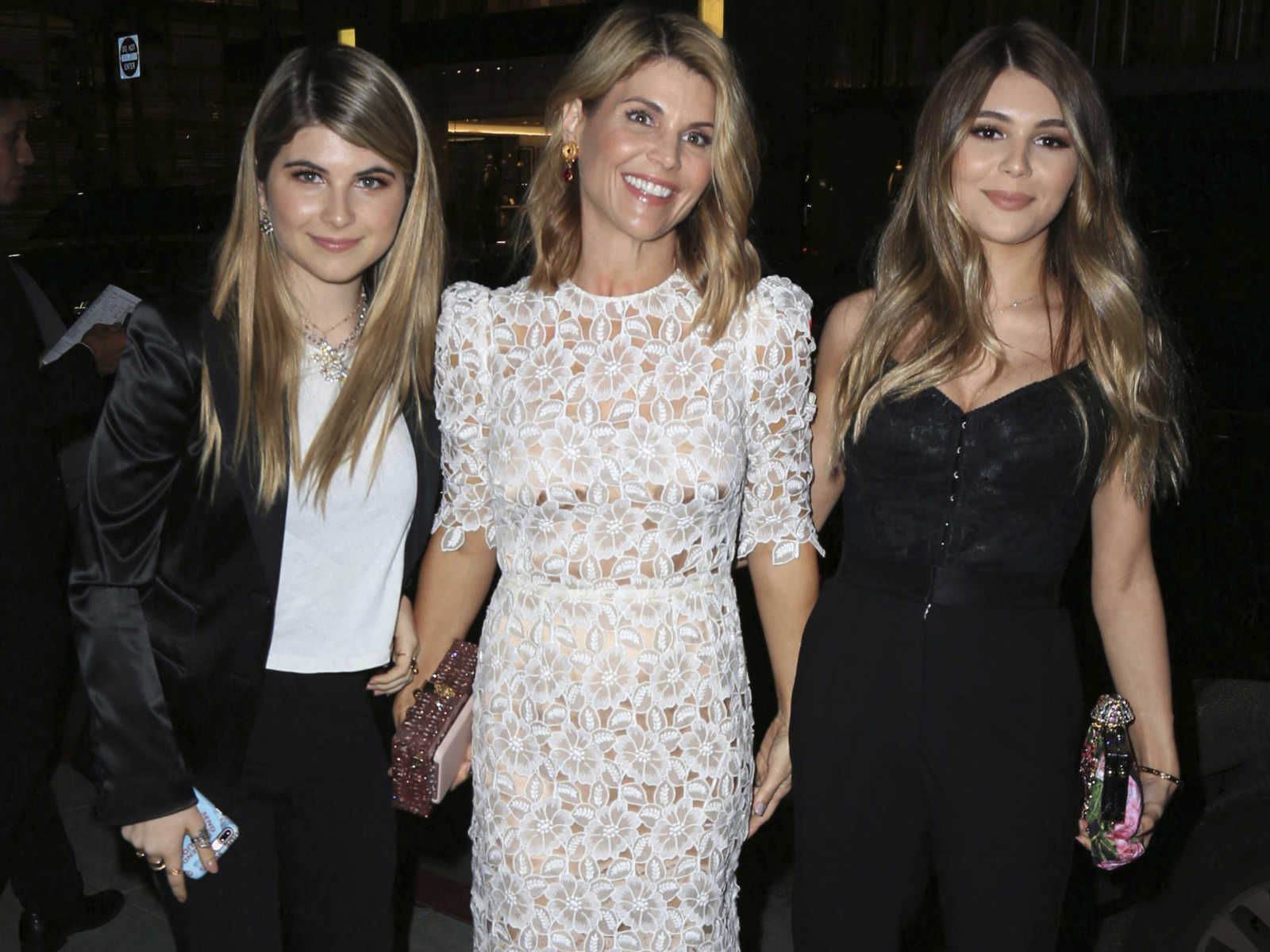 Federal prosecutors are seeking prison time for actress Lori Loughlin and her fashion designer husband Mossimo Giannulli after the couple pleaded guilty to conspiracy charges in connection to a widespread college admissions scandal in the United States.

As CrimeOnline previously reported, Loughlin and her husband pleaded guilty conspiracy charges in May after previously denying any guilt. The couple reportedly paid $500,000 in bribes to secure their two daughters’ admission to the University of Southern California. Both of the girls were accepted to the college as crew team recruits though they did not actually participate in the sport.

As CNN reports, federal prosecutors made a formal request that Giannulli spend five months in prison and Loughlin serve two months, in addition to a combined fine of $400,000 and community service. The prison sentences requested by the prosecutors are in alignment with the terms of the plea deals.

In the sentencing memorandum obtained by CNN, federal prosecutors alleged that Loughlin and her husband enlisted both of their daughters in the pretense, “directing them to pose in staged photographs for use in fake athletic profiles and instructing one daughter how to conceal the scheme from her high school counselor.”

The memorandum also references alleged conversations the couple had with their younger daughter Olivia Jade about how to manage a “nosey” high school counselor who apparently questioned the student’s resume.

“Don’t say too much to that man,” Loughlin allegedly told her daughter.

It is unclear from the report how prosecutors obtained evidence about these alleged conversations.

The prosecutors also said that Loughlin’s husband played a more active role in the alleged fraud but that Loughlin was “fully complicit.”

Both Giannulli and Loughlin will be sentenced on Friday.