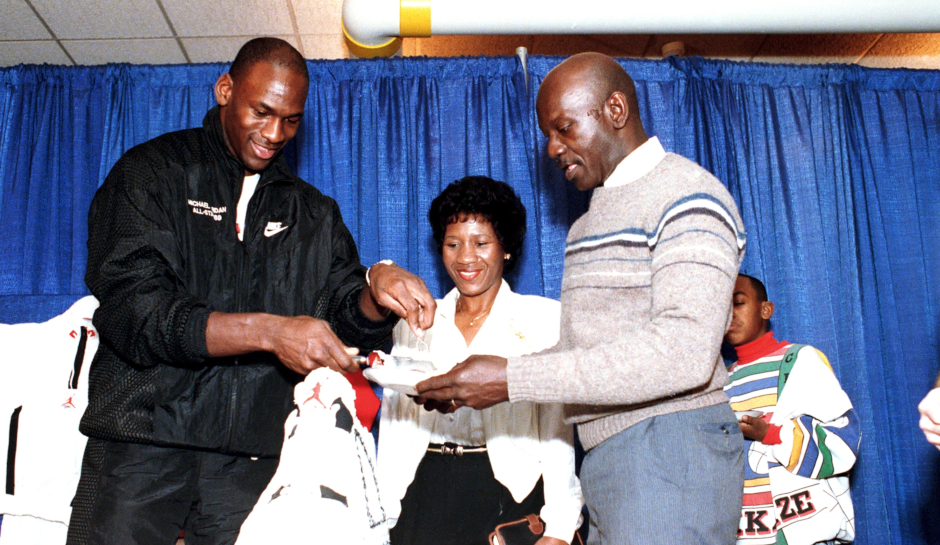 One of two men serving life sentences for the killing of basketball superstar Michael Jordan’s father in 1994 has been approved for parole, the North Carolina Parole Commission announced Tuesday.

Larry Demery, who pleaded guilty and testified against childhood classmate Daniel Green, is scheduled to be released from prison on August 6, 2023, via a vocational and scholastic program called the Mutual Agreement Parole Program (MAPP).

Prosecutors argued at their separate 1996 trials that Demery and Green, both 18 at the time, shot James Jordan as he napped in his car on July 23, 1993, and that Jordan’s death was a random act at the end of month-long crime spree. They did not know he was Michael Jordan’s father, the Raleigh News & Observer said.

Green has long insisted on his innocence and wants a new trial. A judge rejected his latest request last year.

In Demery’s testimony, Green shot Jordan, 56, and he helped his friend dump his body in a South Carolina swamp.

“Larry Demery was not armed, did not point a weapon, did not shoot Mr. Jordan or shoot at Mr. Jordan,” his attorney, Hugh Rogers, told jurors at the time. “After (Green) shot Mr. Jordan, Larry asked him, ‘What did you shoot him for?’”

Green says Demery killed Jordan and asked him to help dispose of the body and that he wasn’t even present when the shooting took place, WRAL said.

“I have no doubt that his testimony was false, that Daniel Green was not the shooter in this case,” Mumma said. “I am 100 percent confident of that. But in addition, I have no doubt that Demery was told before the trial. ‘If you testify to what we want you to say, we will sentence you at a reduced level.”

Demery has twice been denied parole and must maintain good behavior between now and his release date. Green is eligible for parole October 2021.