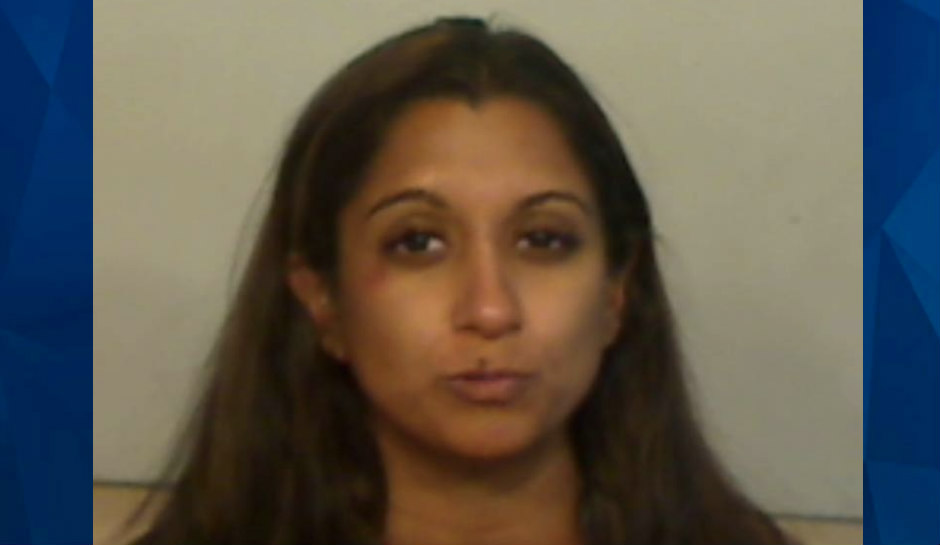 Florida lawyer with weed gummies screams out celeb names, leads cops on high-speed chase & asks them out for pizza after captured at gunpoint: Police

Authorities held a Florida lawyer at gunpoint on Monday after she led them on a high-speed chase through Marathon, according to officials.

Hradecky turned his overhead car lights on his patrol car in an attempt to stop Sanders. Although she initially slowed down, Sanders allegedly accelerated her car and turned right on Knights Key Boulevard. Police detained Sanders when she lost control of her car and fishtailed.

Due to her erratic behavior, the officers had to physically take her out of her car when she refused, then hold her at gunpoint.

While questioning her, the responding officers wrote that they could smell alcohol on Sanders while she started “shouting obscenities at deputies and began to name off famous actors, such as Dwayne ‘The Rock’ Johnson, Owen Wilson and Ryan Reynolds.”

As Hradecky tried to read Sanders her Miranda Rights, she continued to shout over him, according to the arrest report.

Once detained and taken to the police station, Sanders allegedly began naming off celebrities again and bragging about her “big law firm.” She also asked the arresting officers out for pizza, to which they declined.

Reena then allegedly insisted that she treat Hradecky’s family to a $500 spa day.

Sanders refused medical help after she scraped her knees during the arrest. She told the officer she would bandage her own knees when she got back to her hotel, but the officer reiterated that the only place she was going was jail.

“I again advised Reena she was going to jail to which she stated she was not,” Hradecky said.

Sanders is facing charges of obstruction, fleeing and eluding police, drug possession, refusing to accept a citation, and driving under the influence.

ABA Journal reached out to Sanders after the incident but she only had one thing to say to them.