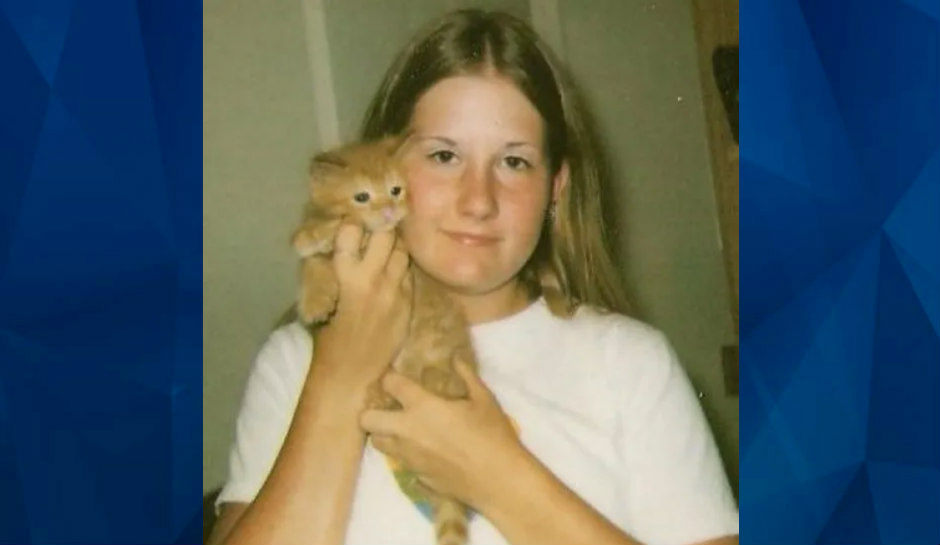 BREAKING: Stepfather of missing teen Alissa Turney has been arrested for MURDER

The stepfather of Alissa Turney, a teen girl who disappeared in 2001, has been arrested.

In a Facebook Live press statement, the Phoenix Police Department announced the arrest of Michael Roy Turney on charges of second-degree murder.

Alissa had just turned 17 when she mysteriously vanished. She told her boyfriend that her stepfather was picking her up early at Paradise Valley High School in Phoenix on May 17, 2001. She was never seen again.

Michael Turney pushed the idea that Alissa ran away from home. Family members found a hand-written note, reportedly written by Alissa, claiming she was going to California. Michael Turney contacted the police but after an exhaustive search, the trail went cold.

COLD CASE ARREST: Nearly two decades after her disappearance, Phoenix Police have arrested the man believed to be responsible for the death of Alissa Turney. The 17-year-old disappeared at the end of the school year in 2001. At the time, her step-dad reported her as a runaway. In 2008, Phoenix Police Missing Persons Unit Cold Case detectives re-evaluated the evidence and 2 detectives in particular have stayed on the case for more than a decade, working to solve the crime. Michael Turney was arrested Thursday afternoon in Mesa. He faces 2nd degree murder charges in the death of his step-daughter.

In 2008, authorities announced foul play was involved in Alissa’s disappearance. After investigators learned of accusations of sexual abuse by Michael Turney, the focus on the case shifted to a criminal investigation.

“This was not a runaway child. Something else had happened,” Pheonix PD said on Thursday.

I’m shaking and I’m crying. We did it you guys. He’s been arrested. Omg 😭 thank you. #justiceforalissa Never give up hope that you can get justice. It took almost 20 years but we did it. https://t.co/Xouva7yVdD