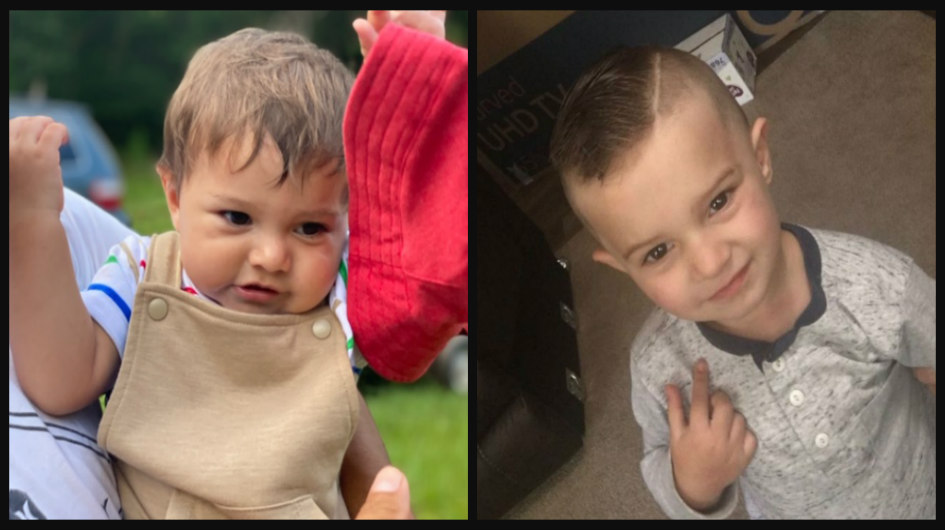 Alabama officials released the names of two young boys who passed away last week inside a hot car, while temperatures outside soared to over 90 degrees.

According to the Shelby County Coroner’s Office, Daniel Garcia, 3, and Ivan Salazar Jr., 1, apparently couldn’t get themselves out of a car after climbing inside. The incident happened on August 15 at a home off of County Road 25 in Montevallo.

As CrimeOnline previously reported, Coroner Lina Evans said the toddlers got into the car sometime after 1 p.m. on Saturday. Family members found the boys at about 3:30 p.m. the same day. The boys’ parents reportedly said that they thought the children were playing in their rooms but must have wandered outside.

Temperatures rose to around 91 degrees outside on the day in question. Inside the car, however, “could have been in excess of 135 degrees,” Al.com reports.

Police do not suspect any foul play in the case. Evans said deputies are investigating, but it “unfortunately is just a tragic accident.”

“Daniel was one of the happiest kids you would ever meet. He enjoyed watching cartoons, especially Dinosaur King and Octonautsm,’’ an obituary read. “He adored his baby brother, Ivan, and would never let him out of his sight.”

Ivan, who was described as a “momma’s boy” and daddy’s boy in the evening, was a “happy child that was full of laughter,” his obituary read.

The boys’ deaths mark the second time in the same week that a child died in a hot car in Alabama. As CrimeOnline previously reported, Dakota Fowler, 20, and Brandi Burks, 21, were arrested after their 3-year-old son Bentley was found dead on August 9.

It’s unknown how long Bentley had been in the car; Fowler and Burks told police in Hodges they put their son to bed around midnight Saturday. He was found dead at about 4:30 p.m. Sunday. Investigators have said they believe the couple forgot Bentley when they arrived home from a friend’s Saturday night.

KidsAndCars.org said Bentley Fowler was the 15th child to die in a hot car this year.

For the latest true crime and justice news, subscribe to the ‘Crime Stories with Nancy Grace’ podcast. Here a related episode.