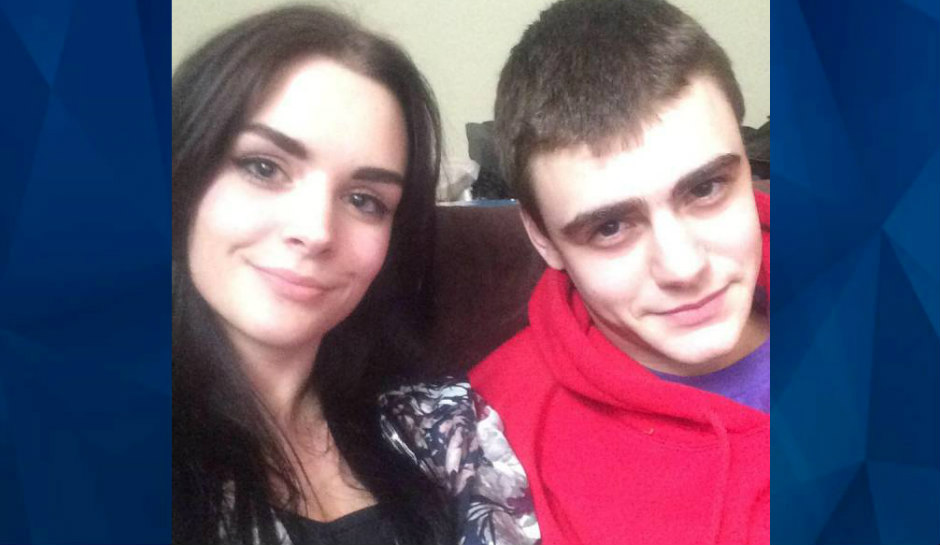 Days after restraining order expires, boyfriend brutally kills girlfriend & tries to pass it off as an accident: Police

A Virginia man is behind bars, charged with killing his girlfriend just days after a restraining order against him had expired.

The incident occurred on August 22 inside a Newport News home off of Blackwater Way. Police responded to a call regarding an “unspecified problem” at around 7:30 a.m. and found Coglio with blood on his hands, face, and a shoe.

When questioned, Coglio reportedly said he was watching a firearm safety video with Logan when a gun accidentally discharged. Authorities found Logan inside the home with visible injuries. Paramedics arrived at the home and pronounced her dead.

.@NewportNewsPD arrested Matthew Coglio. Logan’s mom says her daughter was in the process of leaving him. Court documents show a history of domestic violence. More at 11. #13NewsNow pic.twitter.com/cPxlLsxNd4

According to court documents, neighbors reported arguing coming from the home and a male’s voice shouting throughout the night until early morning, 13 News Now reports.

“Multiple neighbors said they heard what sounded like loud arguing and an angry man’s voice coming from the apartment,” an affidavit read.

Court documents also indicated that a 2018 restraining order against Coglio had expired six days before the shooting. Logan was granted the order on August 16, 2018, after Coglio pushed her, causing her to hit her head on a dresser. Logan said Coglio, who had been drinking, had also choked her.

Despite the restraining order, the couple was still living together. Logan’s mother told 13 News that her daughter had been trying to leave Coglio.

A misdemeanor criminal charge against Coglio, stemming from the restraining order incident, was dropped in December 2018 after Logan reportedly failed to show up twice at court to testify.

Friends remembered Logan as a caring soul who always had a smile on her face.

“She was amazing, so funny, patient, never had a bad word to say about anyone,” friend Tory Ramirez said.

Brandy Campbell, who worked with Logan at a Target store, described her as “smart and kind,” according to the Daily Press.

“She was bubbly, and she was quiet too. But very friendly.”

Meanwhile, Newport News Police Chief Steve Drew promised that Logan would not “be another statistic.”

“I would rather respond and it be nothing than for that one we don’t respond to and we have another incident like Saturday morning,” he said. “When situations happen, to those who need help, I promise you we work 24 hours for a reason, if you dial 911 you will get the help you need.”

Coglio remains incarcerated at the Newport New Jail, online jail records state. It’s unclear if he has retained an attorney.