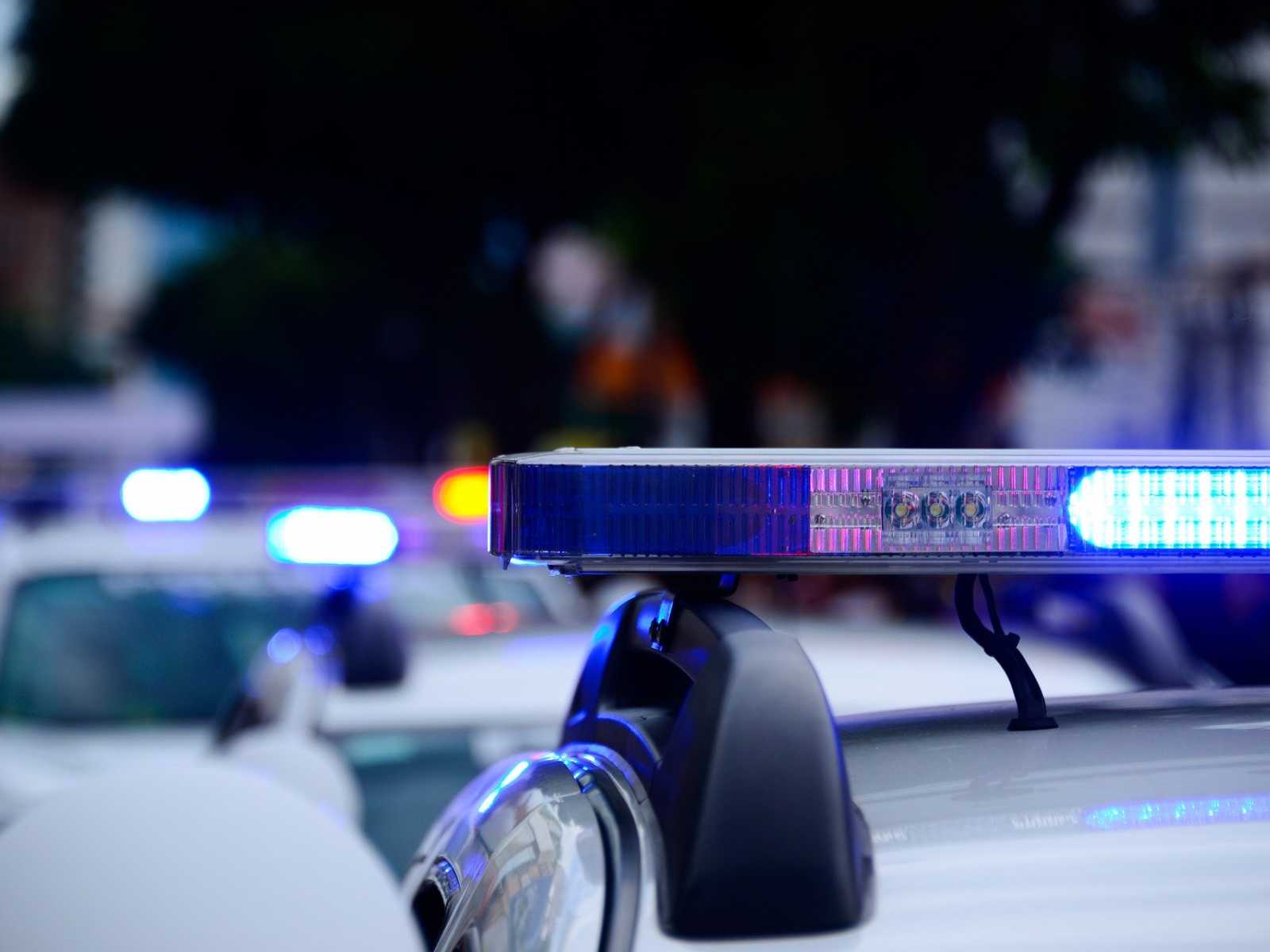 Dad leads police on multi-county chase, followed by 8-hour standoff in church parking lot – with kids in his truck

Driver threw hot coffee in officer’s face before speeding away.

A Michigan man led police on a multi-county chase followed by an 8-hour standoff on Thursday, with his four children inside the white pickup truck he was driving, the Traverse City Record-Eagle reports.

The as-yet-unidentified man was taken into custody late Thursday afternoon, Michigan State Police said, and the children are safe.

A Petoskey police officer suffered first degree burns before the chase began when the suspect threw a cup of hot coffee in his face. The officer, Brock Kimball, was treated and released and is expected to fully recover.

The incident began in Petoskey Thursday morning, police said, when they received a call about an erratic driver who had swerved at another vehicle. Kimball responded to the call and found the destinctive vehicle — a white pickup with a red camper top — at a nearby gas station, Matt Breed, director of the Petoskey Department of Public Safety, said.

Kimball approached the driver, who was behind the wheel of the truck, to ask about the road rage incident, but he reportedly put the keys in the ignition and started the truck, the Record-Eagle said. Kimball told him he was being detained and reached for the keys, but the motorist threw his hot coffee into the officer’s face and sped off. A second officer arrived as he drove away, and that officer reported seeing at least one child inside the truck.

Petoskey officers chased the truck through Emmet County along US131 but broke off as the chase moved into Charlevoix County and speeds reached 70 mph. Michigan State Police had picked up the chase at that time, Breed said.

The state police continued the chase for about 40 miles until the driver pulled into the parking lot of the Antrim Church of Christ south of Mancelona and stopped. And there the standoff began.

State police and officers from other jurisdictions surrounded the truck but were reluctant to make a move because they couldn’t confirm whether had had weapons inside.

“Our officers are trying to get him to talk, but he’s calling (TV news stations) instead,” Michigan State Police Lt Derrick Carroll said.

The suspect has been arrested and is on his way to the Antrim County Jail. The children are safe. pic.twitter.com/pwCw47EltU

The driver had called WPBN/WGTU in Traverse City, the station said, telling them he had his four children in the truck and that they were homeless, living in the truck.

Leaders of the Antrim church stood nearby during the standoff, holding hands and praying, according to the Record-Eagle.

Sometime before 5 p.m., officers were finally able to speak with the suspect. Then, state police rushed the truck and pulled the driver out through the window. The children were reported safe.