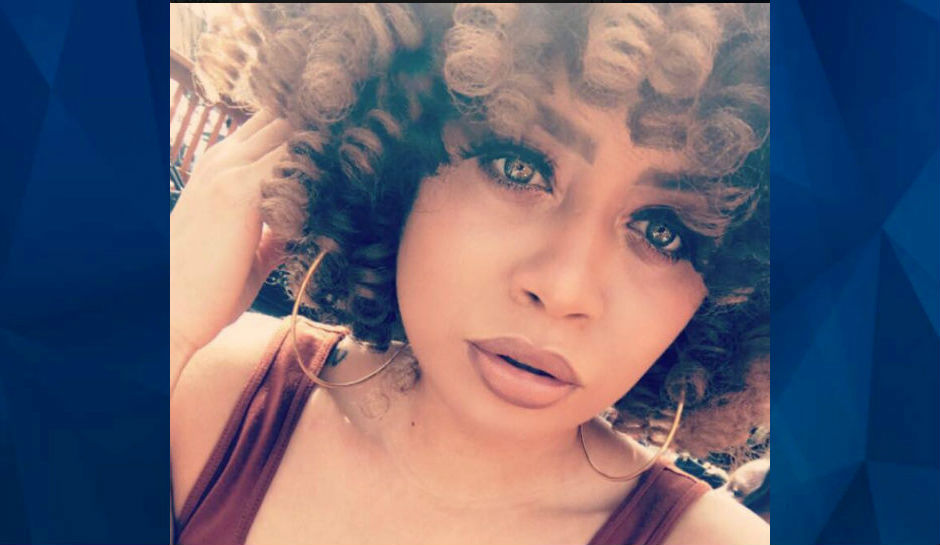 Family says murdered Keierra McNeil knew her killer. But a week after pregnant woman is gunned down in a parking lot, police have not made any arrests

The family of a 32-year-old woman who was killed while she was expecting her first child is hoping for justice.

As Fox 31 Memphis reports, Keierra McNeil of Cordova, Tennessee, was killed at a Walgreens on Walnut Grove in Memphis on August 20. According to the report, police said she was found dead in her car.

Keierra’s aunt Tiffany told CrimeOnline that her niece was fatally shot, and the family believes they know who may be involved.

The victim’s aunt said Keierra had planned to meet the father of her child on the day she died. According to the aunt’s account, the man contacted Keierra, after previously saying he did not want to be involved in the child’s life, and asked her to meet to discuss co-parenting.

Keierra’s relatives tried to talk her out of it, the aunt said.

“Something just didn’t sit well,” the she said. But Keierra insisted she would be fine.

“Before she left she looked so beautiful … She smiled at her family and said ‘I’m  going to be ok. Don’t worry, God got me.'”

Keierra’s family became concerned when they couldn’t reach her by phone. Tiffany said that some of Keierra’s relatives tracked her by using the “Find my iPhone” feature and found a crime scene at the location.

“She was so happy because this was her first child,” Tiffany said.

The unborn child did not survive.

“The fatal gunshot wounds did not give her or her baby a chance,” Tiffany said. 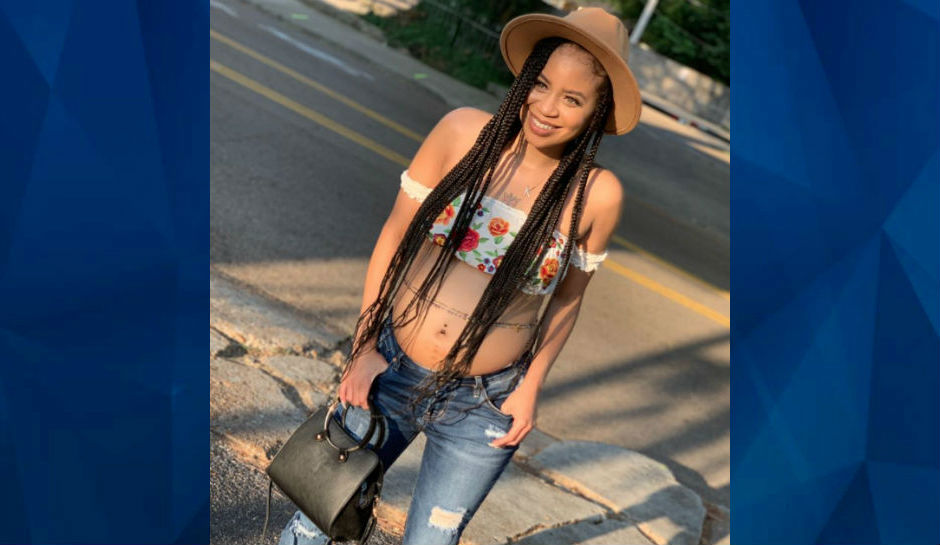 Last week, Memphis Police posted a description of a suspect and a vehicle connected to the apparent homicide on Twitter.

Officers are on the scene of a shooting at 9028 Walnut Grove.

Prelim info – a female victim was located and pronounced deceased on the scene.

The suspect is a black male, thin build, 5’6, last seen wearing an unknown colored shirt and blue jeans, in a white GMC SUV.

Tiffany said that the family has told police what they know, and are waiting for updates. The aunt also said that a witness saw a possible suspect come out of the bushes before Keierra was shot.

A spokesperson for the Memphis Police Department told CrimeOnline that investigators are “actively working this case,” and could not comment further on the ongoing investigation.