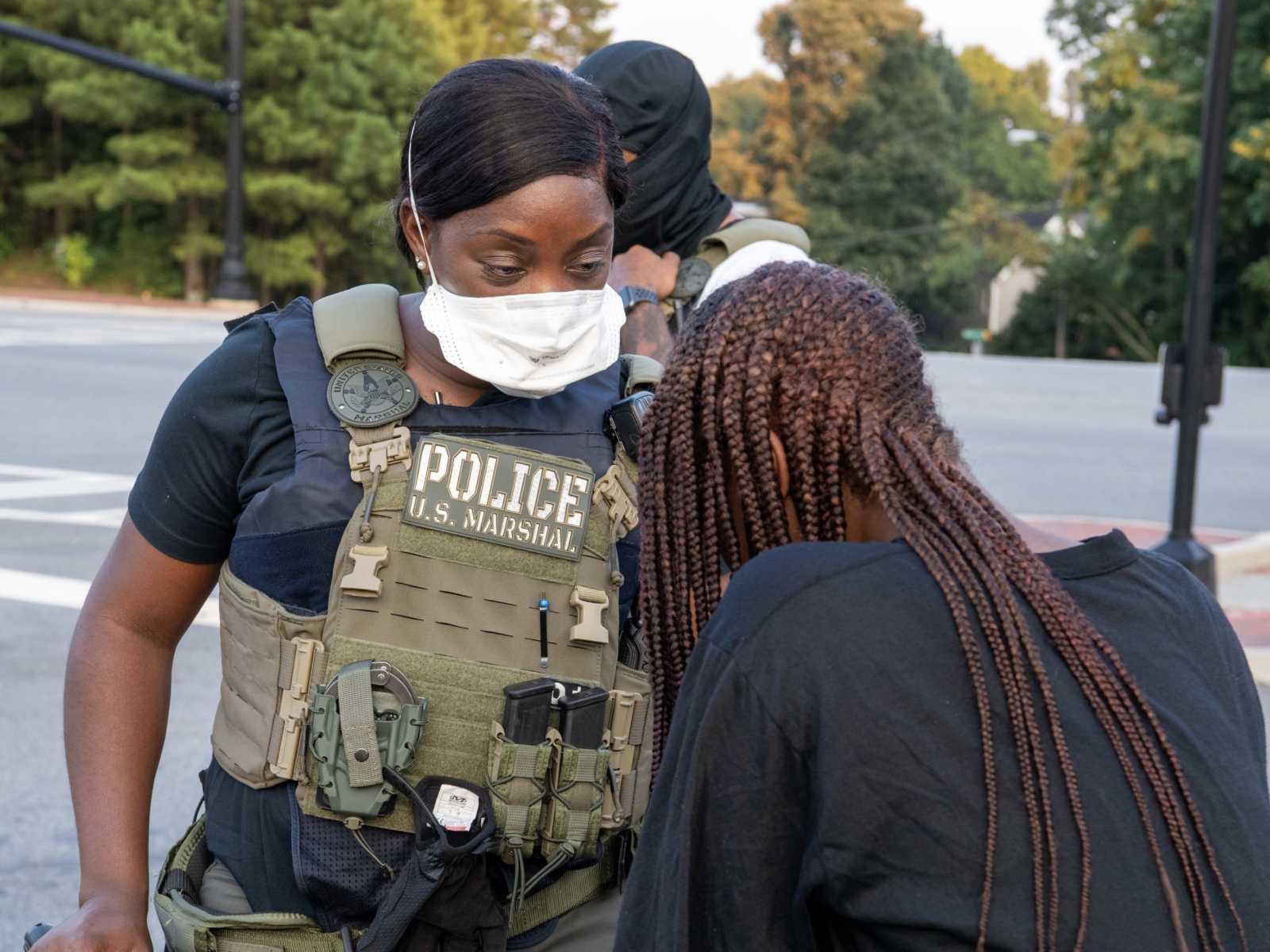 US Marshals announced Thursday they found 39 missing children in Atlanta and Macon in a two-week action in August called “Operation Not Forgotten.”

The operation rescued 26 children and located 13 others who were considered missing and/or endangered. Nine people were arrested on “charges for alleged crimes related to sex trafficking, parental kidnapping, registered sex offender violations, drugs and weapons possession, and custodial interference,” including several on outstanding warrants.

“I cannot say enough about Operation Not Forgotten and the men and women behind it,” Georgia Attorney General Chris Carr said on Twitter. “39 – That’s how many young lives are getting a new start, and that’s how we measure success.”

I cannot say enough about Operation Not Forgotten and the men and women behind it.

39 – That’s how many young lives are getting a new start, and that’s how we measure success.@GBI_GA / @USMarshalsHQ pic.twitter.com/fqFHCA2JbG

The US Marshals Service said that the operation was the result of several months of planning and coordination between a variety of agencies, both federal and state, including the National Center for Missing and Exploited Children.

“When we track down fugitives, it’s a good feeling to know that we’re putting the bad guy behind bars. But that sense of accomplishment is nothing compared to finding a missing child,” said Darby Kirby, chief of the Missing Child Unit. “It’s hard to put into words what we feel when we rescue a missing child, but I can tell you that this operation has impacted every single one of us out here. We are working to protect them and get them the help they need.”