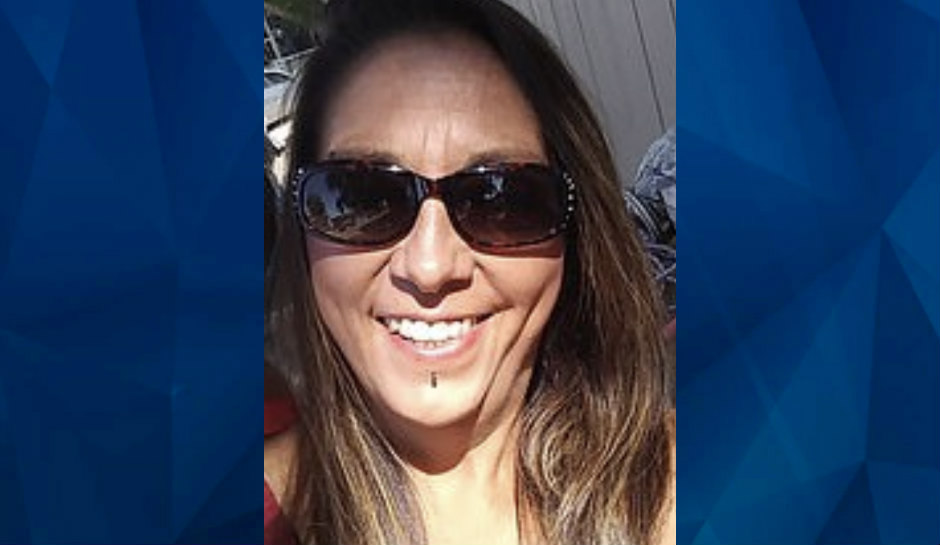 A Colorado family is demanding answers after a woman sat dead in her car for three days in an emergency room parking lot in Englewood.

According to Fox 31, 50-year-old Yvette Mooney, 50, was found dead in her car on August 23 at the Swedish Medical Center’s parking garage. She died on August 20, officials said.

Authorities found Mooney after family members hadn’t heard from her for several days. Daughter-in-law Kandra Garcia said that they thought she had gone to the hospital to visit a family friend but became worried when she didn’t return calls.

“She couldn’t make it inside. She thought, ‘I’m in an ER parking lot. They will find me –somebody will come.’ Not three days later when she’s blistered and too decomposed for us to have a proper burial,” Garcia said.

The family is now pushing for better security at the hospital but detectives said that Mooney’s car windows were tinted and it would have been difficult to see her inside. Authorities are going through security footage for clues.

“We offer sincere condolences and deepest sympathy to the family and loved ones,” the hospital said in a statement.

“Upon discovery of the event we immediately notified the Englewood Police Department and have worked closely with them throughout the ongoing investigation.”

So far, a coroner has not provided an official cause of death.

Mooney, who has been described as a “hard worker all her life,” leaves behind two children and several grandchildren.