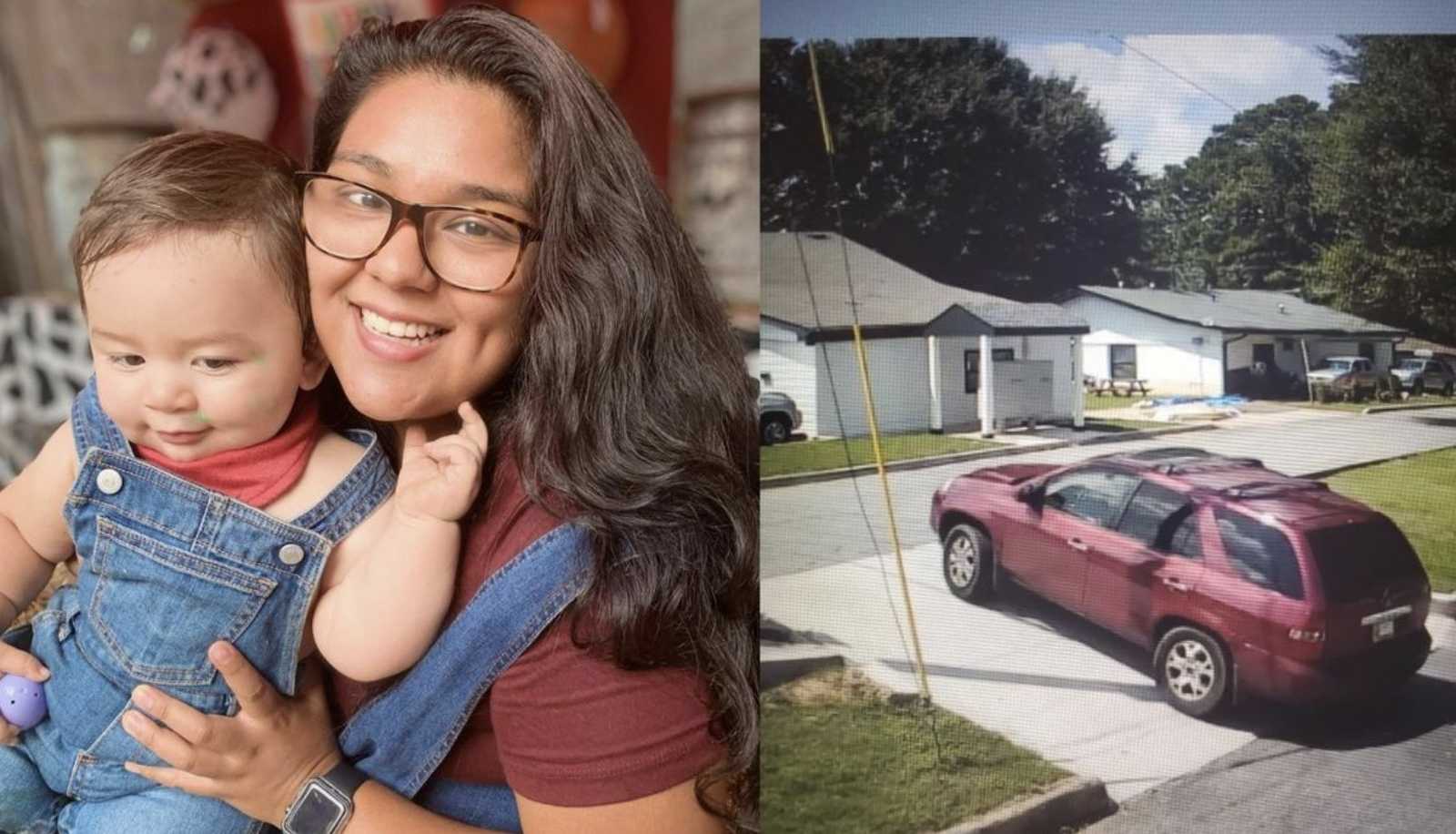 A year-old baby boy was kidnapped from his stroller at gunpoint while out for a walk with his mother Saturday afternoon, WSB reports.

Mateo is described as about 2 1/2 feet tall and 30 pounds, with brown eyes and brown hair. He was wearing a Batman t-shirt and a diaper.

His mother said she was a few houses down from her own Chamblee home when an Hispanic man got out of a maroon 2003 Acura MDX with a gun. She fought with the man, tearing a piece of his pants and taking one of his shoes.

Mother of 1-year old Mateo Alejandro Montufar-Barrera put up a fight and was able to grab a piece of suspect's shorts and his shoe. If you recognize them call @ChambleePd 770-986-5005. pic.twitter.com/ntMtE6isff

She described him as 28-32 years old, about 5 feet five inches with brown hair and eyes. He was wearing plaid shorts and a red or pink hat.

She said he drove southwest on Clearview Drive toward Interstate 85. The license plate was GA RTJ0253.