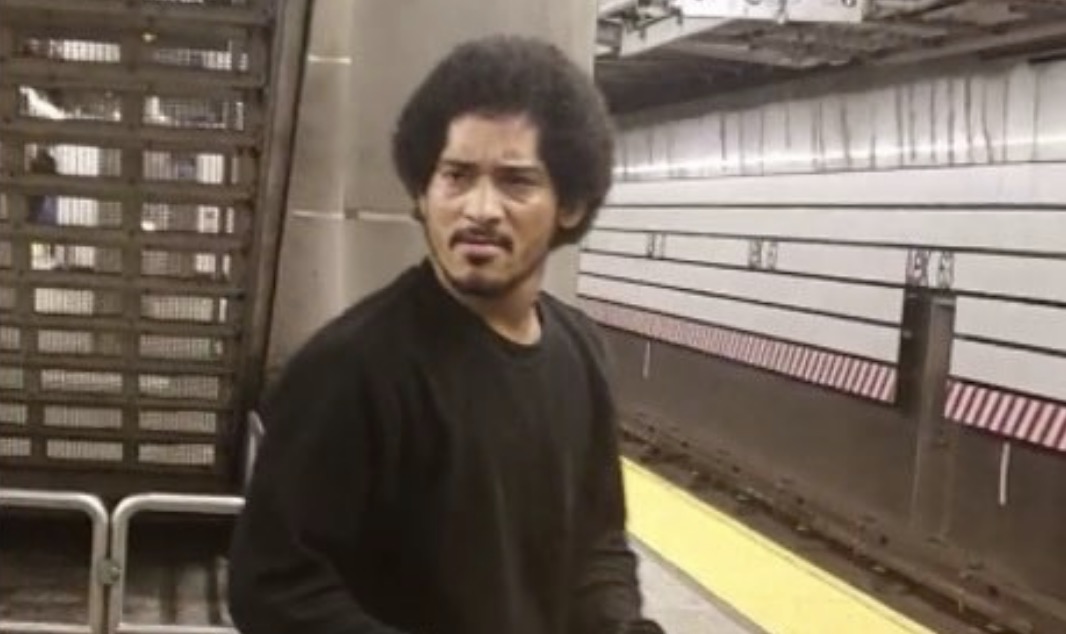 HORROR ON THE UPPER EAST SIDE! Lowlife tries to rape woman on NYC subway platform: Cops

Shocking video shows a man attempting to rape a 25-year-old woman in broad daylight on a New York subway platform.

A witness captured video showing the man on top of the woman before bystanders stepped up to stop the attack, although no one followed the man as he left the Lexington Avenue and East 63 Street train station.

On Sunday afternoon, however, police reported that they’d made an arrest, NBC New York reported.

The incident took place around 11 a.m. Saturday morning as the woman was waiting for the train. The man approached and shoved her to the ground, police said.

This is an additional photo of the suspect- If you were one of the witnesses who stepped in and saved the victim from further harm, we’d like to hear from you- You can DM @NYPDTips (for Spanish, call 888-57-PISTA)- and please call 911 immediately if you spot him pic.twitter.com/kmlMSSs1Wv

Bystanders yelled at the attacker to “get off her,” police said. The as yet unidentified man did get off the woman, and appeared to mouth off at the bystanders before he left the platform.

New York Police Chief of Detectives Rodney Harrison said the suspect had narcotics in his possession when he was taken into custody and had been arrested several times before, PIX11 reported.

“This is disturbing and disgraceful,” MTA spokeswoman Abbey Collins told The New York Post. “No one should ever have to experience this type of horrific attack in the transit system.”