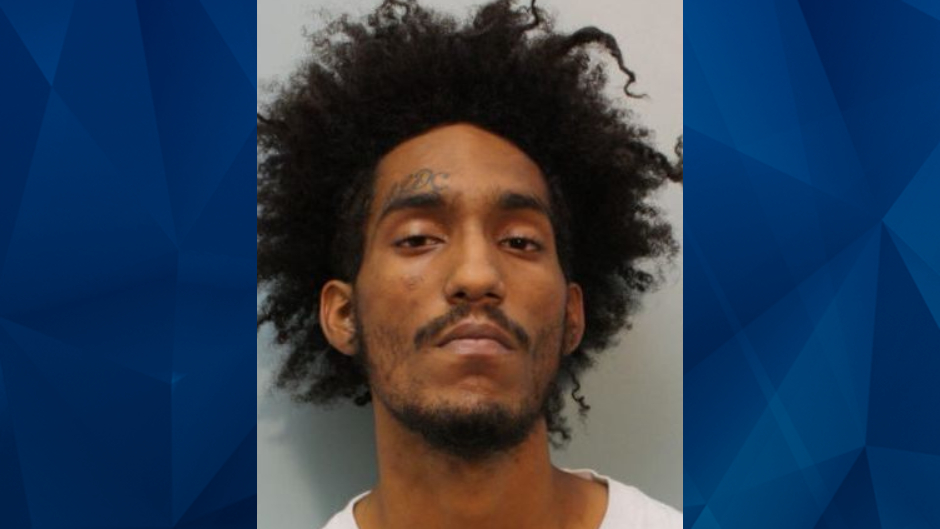 A Texas man was arrested Monday, a week after he allegedly killed his 9-month-old daughter while sexually assaulting her.

The Harris County Sheriff’s Office said in an alert that on August 24, officers were dispatched to a Houston apartment amid reports of an unresponsive infant. Officers who responded to the residence found EMS personnel treating Savayah Mason, who was ultimately pronounced dead at a hospital.

An autopsy revealed Mason was sexually assaulted — and that she died due to being asphyxiated during the assault, according to police.

“An autopsy conducted at the Harris County Institute of Forensics indicated the child had been sexually assaulted and died due to asphyxiation during the assault,” Harris County deputies wrote in a statement on Monday.

Heartbreaking. Worst type of cases. May this little angel Rest In Peace. Good job by our Investigators and all involved. #HouNews https://t.co/Ba9IBDHxyw

Investigators reportedly interrogated Mason’s father, Luis Luna, 23, and determined he caused the infant’s death. He was arrested Monday without incident.

Jail records indicate that Luna was charged with capital murder, as the victim is younger than 9 years old. He is scheduled to appear in court on Wednesday.