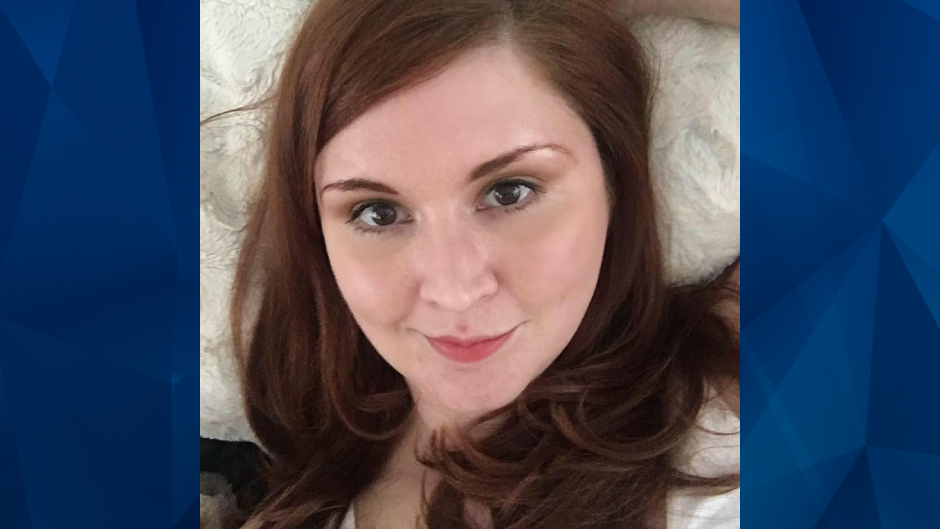 According to the Phoenix Fire Department, Hogan’s husband, Matt LaRussa, found her in a residential neighborhood pool off of Sonoran Desert Drive and North Valley Parkway in Phoenix.

LaRussa began CPR until first responders arrived. She passed away at an area hospital, where she initially listed in critical condition.

Hogan was well-known for her top-notch reporting during the 2013 trial of convicted killer, Jodi Arias. She later wrote a book about the case, entitled,” Picture Perfect: The Jodi Arias Story,” which ended up on The New York Times 2013 Bestseller list.

I just received a link to a GoFundMe for Shanna Hogan. Please consider sharing and donating. 🙏https://t.co/FA5GXayFFE

Kirk Nurmi, the former attorney for Arias, told CrimeOnline that Hogan was an “amazing and kind-hearted” person who he met during Arias’ trial.

Nurmi, who wrote his own series of books about the convicted killer, said he became friends with Hogan in 2015 after she wrote a piece about him for the Phoenix New Times and misspelled his name.

“She was a great person. I got to know her during the Arias trial; she was in court every day,” Nurmi explained.

“I got to know her more personally in 2015 when she was working for Phoenix New Times.  She misspelled my name and that formed into a friendship. She was just so great, personal.”

Hogan is survived by her husband, Matt LaRussa, and her 1-year-old son, Zander.