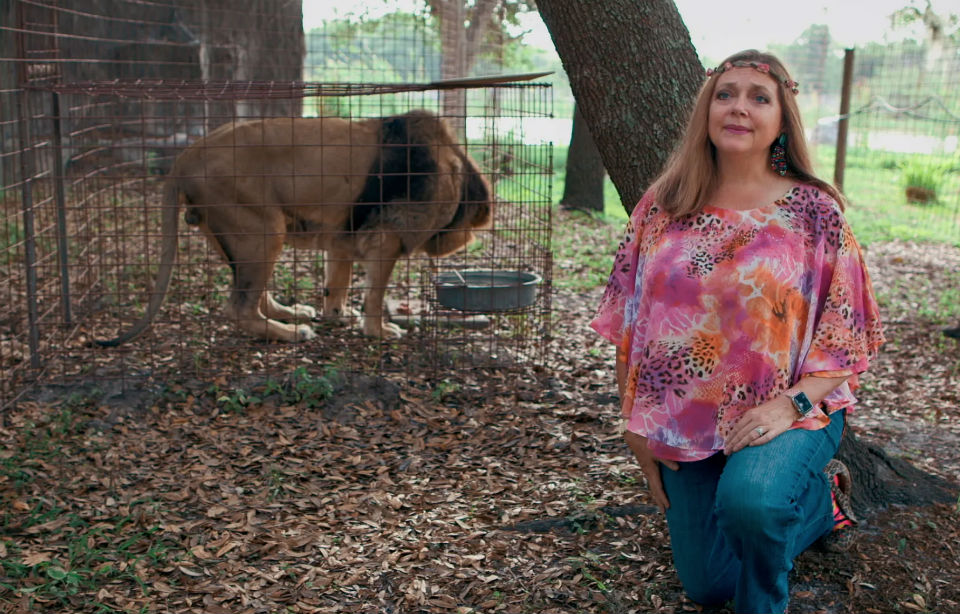 The big-cat activist who rose to fame as the target of a reality show murder plot will compete on the next season of “Dancing with the Stars.”

Carol Baskin, who appeared in the Netflix reality series “Tiger King” as the rival of the show’s star Joe Exotic, will appear on Season 29 of the dancing competition show. As Entertainment Weekly reports, ABC announced the competitors for the upcoming season live on “Good Morning America” Wednesday.

In 2019, Joe Exotic, who owner of a big cat farm on Oklahoma, was convicted and sentenced to prison for hiring a hit man to murder Baskin, his professional rival who runs Big Cat Rescue in Tampa.

Baskin has come under scrutiny herself due to the unsolved disappearance of her former husband, who has not been seen since 1997 and has been since declared legally dead though his body was never found.

The new season of “Dancing with the Stars,” which has reportedly been filming during the pandemic, is set to premiere on Monday, September 14.