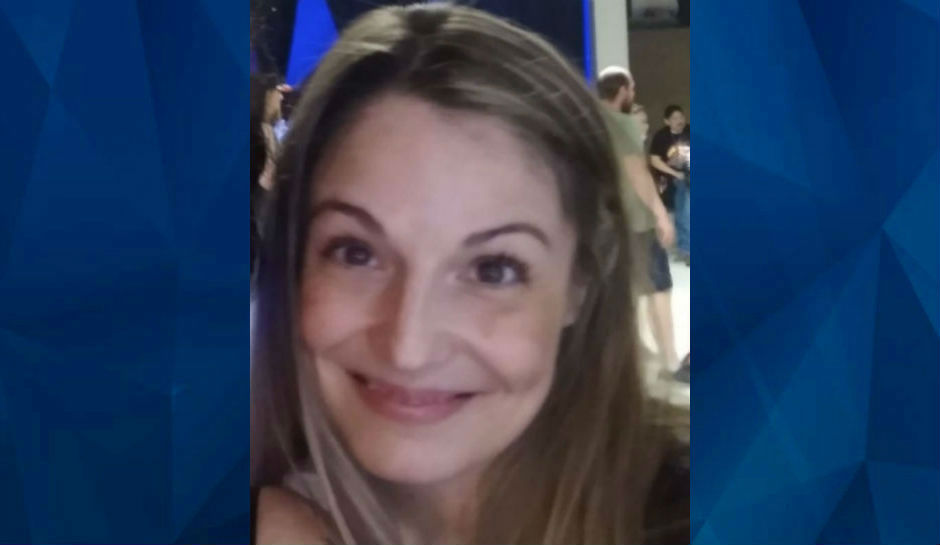 A Texas weather forecaster is dead after posting a message on Facebook about alleged abuse she suffered as a high school student, and two years after her son took his own life.

As the New York Post reports, Kelly Plasker, a weather forecaster for the Lubbock-based news station KCBD, posted a message on Facebook Sunday, referring to a traumatic experience in high school in which a band director allegedly sexually abused and “groomed” her.

As People magazine reports, Plasker died “suddenly,” apparently later the same day. A cause of death is not yet known.

“We are deeply saddened by the tragic and sudden loss of KCBD weekend morning forecaster Kelly Plasker. Kelly was a dedicated member of the KCBD weather staff, well-liked by viewers and admired by her co-workers. Our deepest sympathies go out to Kelly’s family in this time of great loss,” Jackson wrote.

According to multiple reports, Plasker’s son Thomas Locke died by suicide at age 19 two years ago.

Plasker referenced her son in her final Facebook post, where she also wrote that her “brain is broken and I cannot take it anymore.”

Referring to the man she said abused her when she was a student, Plasker wrote: “[H]e was supposed to be somebody looking out for me, but instead of looking out for me he looked at me in ways that men should not look at children.  And I realize now that predators pick off easy prey.”

Those who knew Plasker have posted tributes on social media.

It’s hard to lose such an amazing friend. Kelly Plasker, I’m missing you more and more every minute. You were the best co-worker, work wife & friend a girl could ask for. I love you so much and I’ll always wish I would have done more. #SuicideSucks 😞 pic.twitter.com/HNVCn2LAOo

Beginning Saturday, September 5, friends and family will honor the life of Kelly at Lake Ridge Chapel at 10 a.m., at 6025 82nd Street. The service will be live-streamed and be available for thirty days at https://t.co/7PWHTUu5TW. https://t.co/Pwz9xOZPj7

A memorial service is set for September 5. Plasker was reportedly 42 years old.