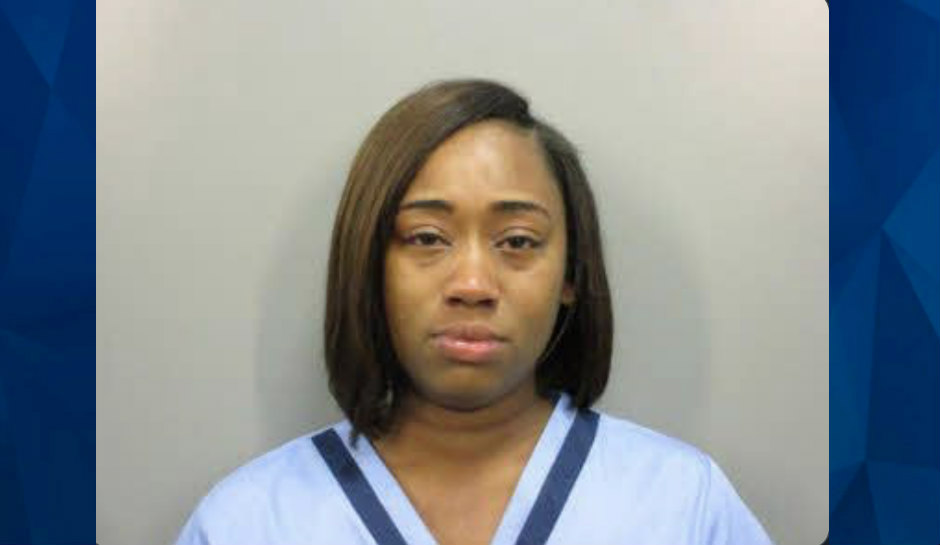 An Alabama woman is facing a felony charge after police said she poked and mocked a deceased woman at assisted living facility in Daphne.

CBS 5 reports that Ashley Mishay Williams turned herself in to authorities in Daphne on September 3. She’s facing a felony charge of abusing a corpse.

According to Daphne police, Williams worked as an assisted living employee at The Brennity when a disturbing video emerged, recorded on August 18. Williams was allegedly seen mocking a deceased elderly lady and poking her body. She also opened the dead woman’s eyes, police said.

09/03/2020 Ashley Mishay Williams, of Bay Minette, was arrested for Abuse of a Corpse, a class C felony. This arrest follows the investigation into a video recorded while she was employed at The Brennity who provided full cooperation during the investigation. pic.twitter.com/FZDHEpD3j6

The video, which went viral on social media, has since been removed. It apparently showed the victim lying under a blanket deceased. An employee in scrubs, identified as Williams, laughs in the victim’s face shortly before the video ends.

The video lasted only a few seconds but the alleged shocking actions of Williams resulted in her losing her job, according to a statement released by The Brennity.

“First and foremost, we find the actions in this video to be completely unacceptable, inappropriate and not in line with our Resident First philosophy that we strictly uphold at our communities. We can confirm that this associate is no longer with Sagora Senior Living as we will not tolerate behavior like this.”

Williams has since bailed out of jail. Check back for updates.