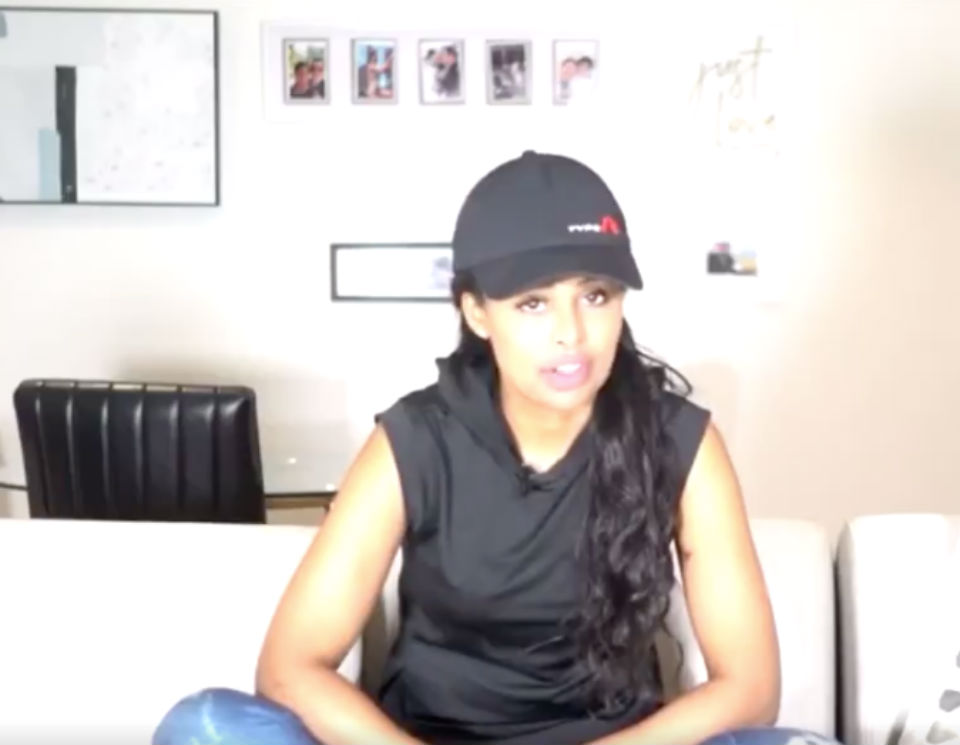 A prominent Australian woman and media personality has been criminally charged after her young daughter drowned in a bathtub this summer, The Age reports.

Authorities in Melbourne allege 35-year-old Fiori Giovanni was criminally negligent when her 7-month-old daughter Ilen drowned on the morning of July 18, according to multiple reports.

Rescue crews reportedly sought to revive the girl, who was found unresponsive in the tub, but she was declared deceased at the scene.

“The accused at Southbank on 18th July 2020 did kill [the child], a child under the age of 6 years, in circumstances but for the age of [the child] would constitute manslaughter,” court documents obtained by The Age read.

Prosecutors say that as part of their case, they will use evidence obtained from closed-circuit video footage.

Giovanni’s attorney, Adrian Lewin, told the Melbourne Magistrates Court this week that his client is not accused of intentionally harming the baby, but rather, that the girl died while she was not being supervised, news.com.au reports.

“The charge of child homicide relates to an act of alleged criminal negligence on the part of Ms. Giovanni,” Lewin told the court, according to news.com.au.

Giovanni is accused of leaving a second child in the bath also unsupervised before Ilen drowned, The Age reports.

A human rights activist, Giovanni was born in the African country of Eritrea and escaped war there as a refugee. She is a motivational speaker and author. Her website describes her as having overcome “the challenge of a pubescent arranged marriage, and as a teenager being mandatorily conscripted into the army and clinging to life in a leaking boat loaded with refugees.”

Giovanni announced Ilen’s death five weeks ago on Instagram, writing: “It is with our deepest sorry and soul-wrenching heartbreak that we inform you of the death of our beautiful little angel. A shining star was sent to us to inspire, change and transform our lives in the short 7½ months we have the pleasure of being with her.”

In a recent video posted online, Giovanni said moving forward after her daughter’s death has been a “day-by-day process.”

“I no longer have to imagine the tragedy or the pain that comes from losing something,” Giovanni said in the video, obtained by the New York Post. “I tragically lost my little girl of 7½ months old a few weeks ago. And no, I am not ready to talk about it yet as it is still incredibly fresh.”

Motivational speaker Fiori Giovanni has been charged with killing her 7 month old baby. She was found unresponsive in a bathtub with her brother. The 35YO’s lawyer has tried to suppress her identity today fearing media coverage would contribute to an unfair trial. @9NewsMelb pic.twitter.com/lWLc9CqhWT

She continued: “It’s a day-by-day process that I am learning to accept my new reality, learning more about myself in the process and how best I can move forward.”

Giovanni had sought to withhold her name during court proceedings, but Magistrate Mia Stylianou declined that request, according to news.com.au. Lewin, Giovanni’s attorney, had said his client was receiving “hate mail” because she had written articles that opposed how members of the African community have been stereotyped, news.com.au reported.

The court granted Giovanni bail and her next court appearance is scheduled for November 25.

Much of Giovanni’s presence on social media and motivational speaking websites has been removed, according to The Age.