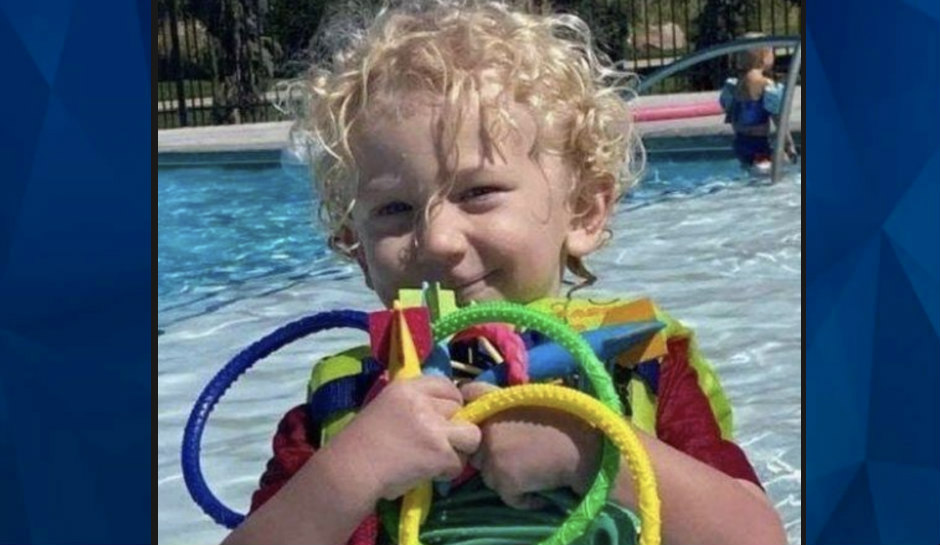 ‘The search is over’: Police recover body of tot Rory Pope days after his disappearance

The body of a 2-year-old Idaho boy who disappeared earlier this week has been recovered, according to officials.

As CrimeOnline previously reported, Rory Pope was last seen at around 12:15 p.m. Wednesday by a home in Eagle, near West Nordic Drive and North Arena Avenue in the Legacy Park subdivision.

According to KTVB 7, the boy didn’t live in the area but his family was visiting his grandparents when he disappeared. The Ada County Sheriff’s Office said earlier this week that there were no signs that the child had been abducted.

“It’s kind of a typical case where they’re doing things and packing and getting ready to go and Rory – a very outgoing two-year-old like two-year-olds sometimes do, just takes off running,” Eagle PD chief Matt Clifford said on Friday. “And he was gone for a matter of moments out of sight of the parents.”

The search for missing 2-year-old Rory Pope is over. He was recovered from the pond behind N. Arena Ave. early this morning. Crews had spent all night pumping water out of the pond. He was found when the water level dropped.

On Saturday morning, searchers found the boy’s body in a nearby pond in the Legacy Park subdivision, CBS 2 reports.

“He was recovered from the pond behind N. Arena Ave. early this morning. Crews had spent all night pumping water out of the pond. He was found when the water level dropped,” Clifford said.

“It’s not a simple process to drain a pond, You have to put the water somewhere.”

I, and every member of the Eagle Police Department, extend our deepest condolences to the family of Rory Pope. The…

No foul play is suspected in the case.

Meanwhile, a GoFundMe has been created to help cover Rory’s burial and funeral expenses. Click here for more information.