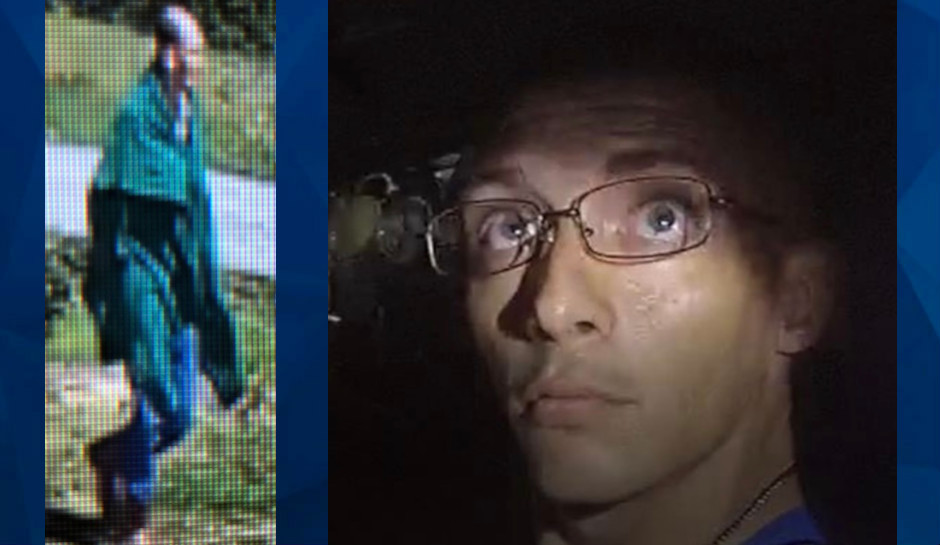 Police in north Georgia are looking for a pair of Texas fugitives who shot a deputy after the officer pulled them over with a stolen trailer early Monday morning.

Hackney’s vest saved him, the GBI said, and he wasn’t seriously injured.

Hackney and another deputy returned fire, but Potter took off southbound on Interstate 75. A few miles down the road, he wrecked the truck near the Whitfield-Gordon county line and fled on foot.

Later on Monday, the GBI identified a second fugitive they said was involved in the shooting and seen on surveillance footage in a subdivision near where Potter wrecked the truck.

Both Potter and Jonathan Hosmer, 47, remain at large, the GBI said, and Potter should be considered “armed and dangerous.”