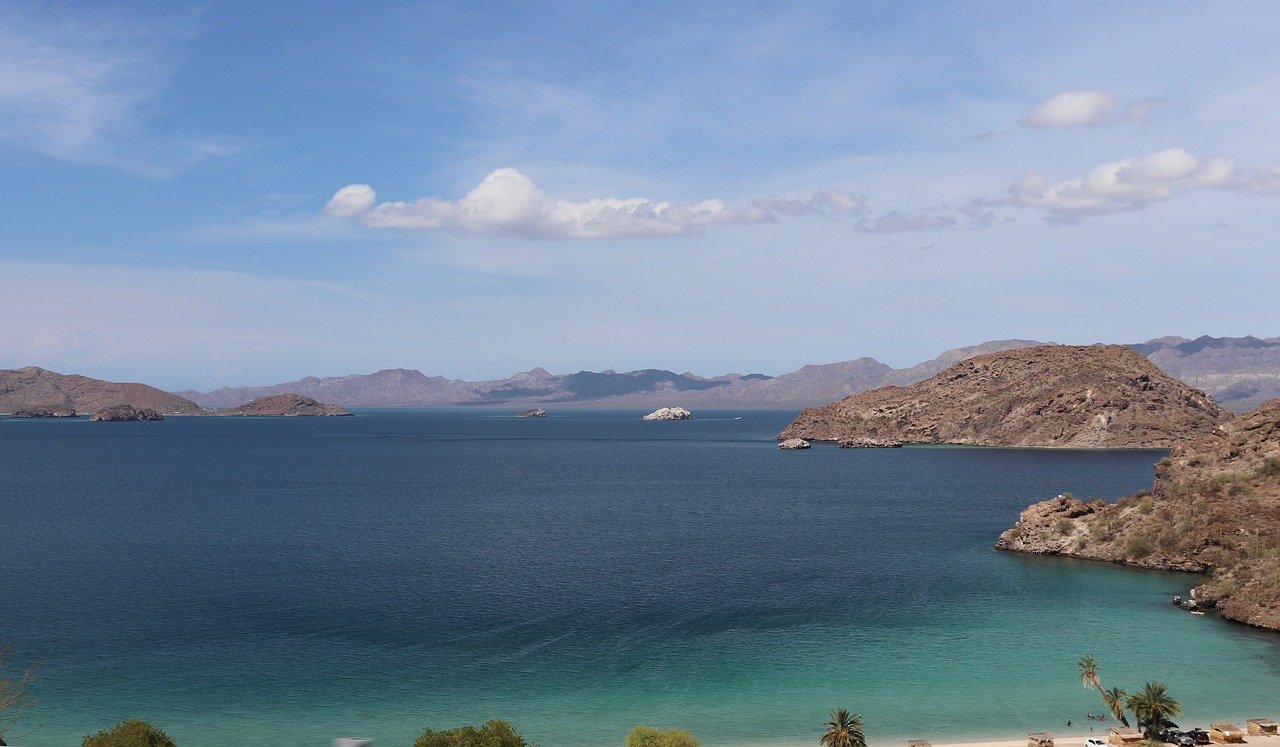 Additionally, a Los Angeles firefighter remains missing in Mexico, and may have been kidnapped

Two American tourists who had gone missing earlier this month have been found dead in Mexico, and a Canadian citizen was also found stabbed to death on a beach.

ABC News reports that investigators recovered the bodies of Ian Hirschsohn and Kathy Harvey at the bottom of a well in a remote area south of Ensenada, in northern Mexico on the Baja Peninsula, this past weekend. The pair had been reported missing on September 2.

The details of Hirschsohn and Harvey’s relationship and the circumstances of their disappearance remain unconfirmed, though local reports indicate they were a retired couple who lived in southern California. It is not yet known if investigators are treating their deaths as a suspected homicide. The investigation is ongoing.

As the ABC News report notes, 65-year-old Craig Harrison was found dead of an apparent homicide on a beach in the southern part of the Baja Peninsula on Saturday night. The victim had reportedly been stabbed in the chest multiple times before he ended up in the water.

According to the report, Harrison ran a vacation rental business in Cabo San Lucas, and is a citizen of Canada and South Africa. He had been reported missing on August 29.

A Los Angeles firefighter is also missing in Mexico. As CrimeOnline previously reported, Frank Aguilar, who was on medical leave from the LAFD, vanished in late August after he traveled to Rosarito, where he reportedly has a rental property.

It’s been two weeks since @LAFD firefighter Frank Aguilar went missing in Mexico. Authorities believe the 20-year veteran may be a victim of a violent kidnapping. Hear from his fearful and frustrated daughter on #KCAL9 4pm and @CBSLA 5pm #CBSLA pic.twitter.com/0XDZ0l8dys

As NBC 7 San Diego reports, authorities in Mexico appear to suspect that Aguilar may have been kidnapped. Investigators in Mexico have provided few details about investigation, though Los Angeles-based authorities are reportedly involved.

Isaiah Bertín, a federal security representative in Baja California, told NBC 7 San Diego that local prosecutors have not ruled out the possibility that Aguilar’s disappearance is connected to organized crime in the region.