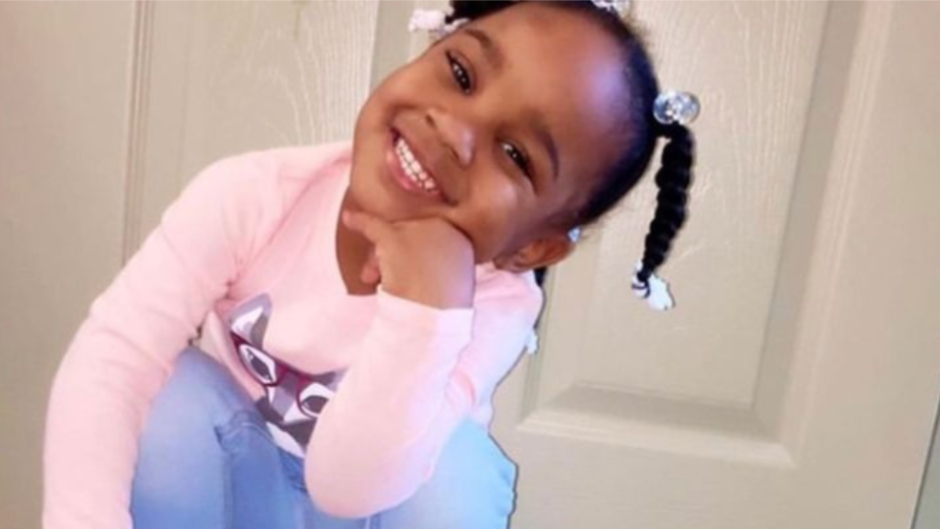 Authorities in Louisiana are looking for the suspect who fatally shot a 3-year-old girl in a drive-by shooting on Friday.

Baton Rouge police said Ibrie Combs’ father had passed a car on South Flannery Road before the driver of that vehicle sped up alongside Combs’ car. The unidentified driver then fired into Combs’ car, critically injuring the toddler and causing her father to crash, according to The Advocate.

Combs was pronounced dead at the scene. Her father was hospitalized for injuries he sustained in the car crash, the news outlet reported.

Violence is always unacceptable, but especially when a child is the victim.
Crime Stoppers is offering a reward up to $5,000 for information leading to an arrest. You can call them anonymously at 225-344-7867.
Let's honor this child's life: if you know something, say something. pic.twitter.com/XIR53L1LW1

The Advocate noted that a surveillance camera is located on a nearby building, and police are hoping the footage leads them to Combs’ killer.

Baton Rouge police have asked the public for tips, as they believe the community has crucial information concerning Friday’s incident. A description of the suspect’s vehicle was not made available.