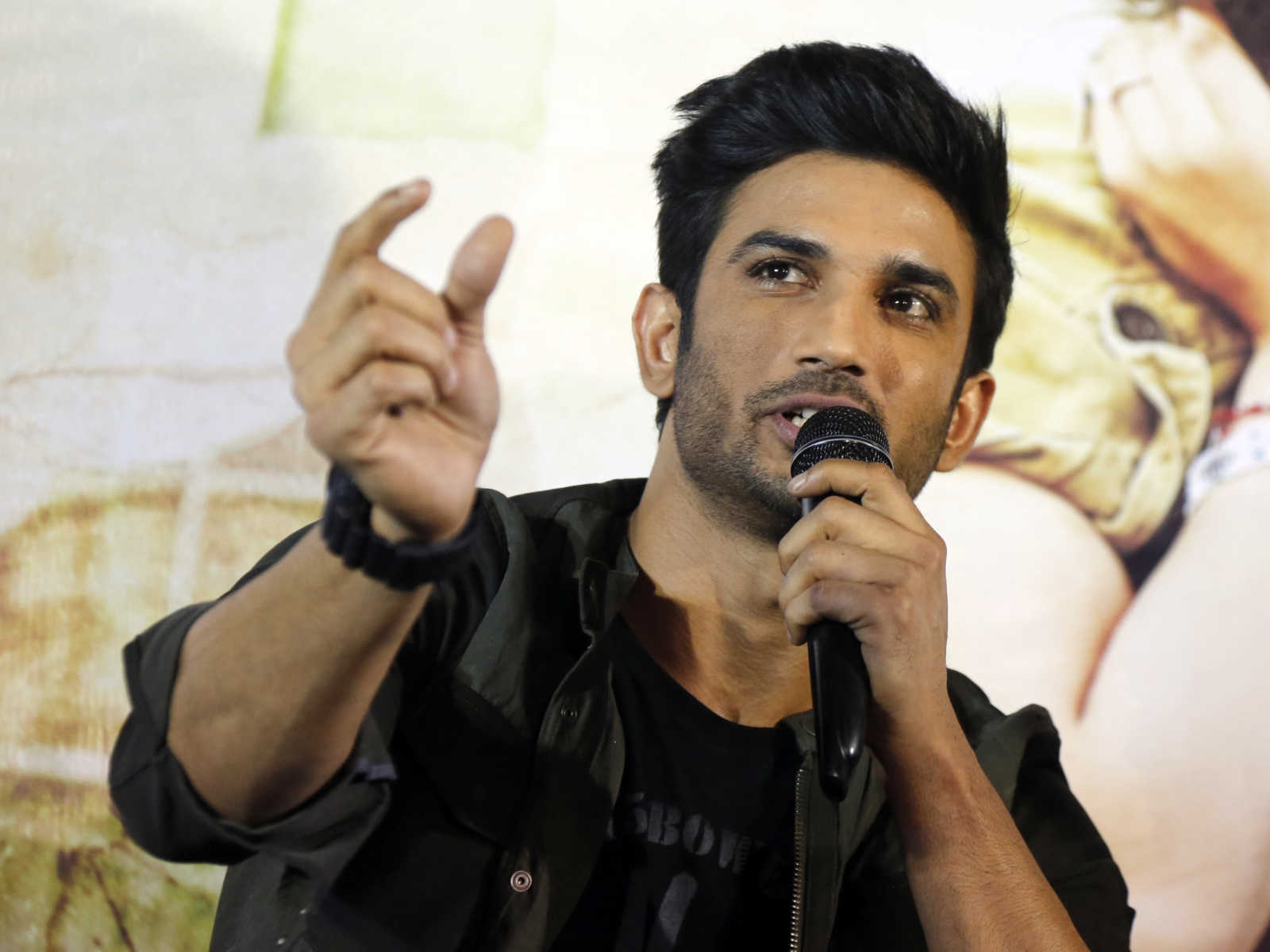 A Bollywood actress has been arrested in connection to her boyfriend’s apparent suicide.

According to the BBC, Rhea Chakraborty was taken into custody in India after the family of her boyfriend, Sushant Singh Rajput, accused her of abetting the fellow actor’s suicide.

Rajput was found dead on June 14 in his apartment in Mumbai, where Chakraborty and Rajput had been living together until a week before, when Chakraborty went to stay with her parents. According to the report, the couple began dating in the summer of 2019 and moved in together in December.

Rajput’s cause of death has not been released to the public, and authorities in Indian have not specified the charges against Chakraborty, though reports indicate they are drug-related.

Chakraborty’s brother, Showit, and Rajput’s former house manager have also been detained in connection to the drug investigation, according to the BBC.

Rajput’s father has reportedly accused the actress of taking his son’s money, and denied that the 34-year-old actor had mental health issues before his death. On social media,  Chakraborty has been accused of getting Rajput addicted to drugs.

Chakraborty’s attorney released a statement obtained by The Indian Express denying all the allegations against the actress.