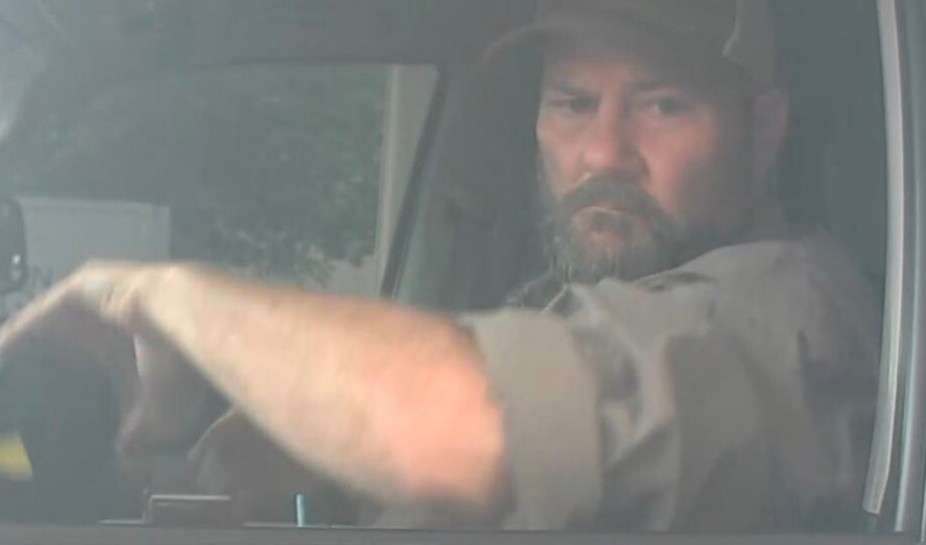 Tennessee attorney, wanted on multiple rape charges, kills himself when police find him hiding on a boat

David Whelan was accused of raping his daughter’s babysitter and forcing clients into sex to pay their fees.

A Tennessee attorney wanted on multiple rape and sexual assault charges shot and killed himself Friday when law enforcement found him on a boat in Alabama, AL.com reported.

Investigators began looking for David Whelan, 49, after he failed to appear in court on September 2 following his indictment in June on charges that he “forced or coerced female clients into sex as a way to re-pay their attorney fees,” the Tennessee Bureau of Investigation said.

Whelan was added to the TBI’s Most Wanted List on September 4 and released a new photo of the suspect and his dog, believed to be with him, on Wednesday.

Raymond Smiles, assistant chief inspector for the Gulf Coast Regional Fugitive Task Force, told AL.com that officers got a tip Thursday night that Whelan could be found aboard a boat at the Sundowner Marina in Mobile, Alabama. Five officers approached him Friday morning on the boat.

“When they identified themselves, he reached for his weapon and committed suicide,” Smiles said. “It was a very quick.”

When confronted by officers, Whelan reportedly produced a weapon and shot himself, resulting in his death. That set of events remains under investigation by authorities in AL. pic.twitter.com/V0nPJ8z1FW

The Rutherford County Sheriff’s Office charged Whelan with aggravated rape and aggravated kidnapping of a teenager on March 27 after his daughter’s babysitter accused him of raping her when he returned home. He posted bond and was released three days later, according to the Murfreesboro Daily News Journal.

At the time of that arrest, Whelan had already been under investigation since February 2019 for the allegations involving his clients. A Rutherford County grand jury returned an indictment on June 15 on four counts of rape by fraud, four counts of rape by coercion, and one count of promoting prostitution. He was arrested on those charges the following day and released on bond a month later.

“Realistically, he’s looking at the rest of his life in prison” if convicted, Brad Hornsby, an attorney representing a client suing Whelan, told the Daily News Journal earlier this week.

Additionally, the Board of Professional Responsibility of the Supreme Court of Tennessee suspended Whelan’s law practice, saying he “failed to respond to the Board regarding a complaint of misconduct and poses a risk of substantial harm to the public.”