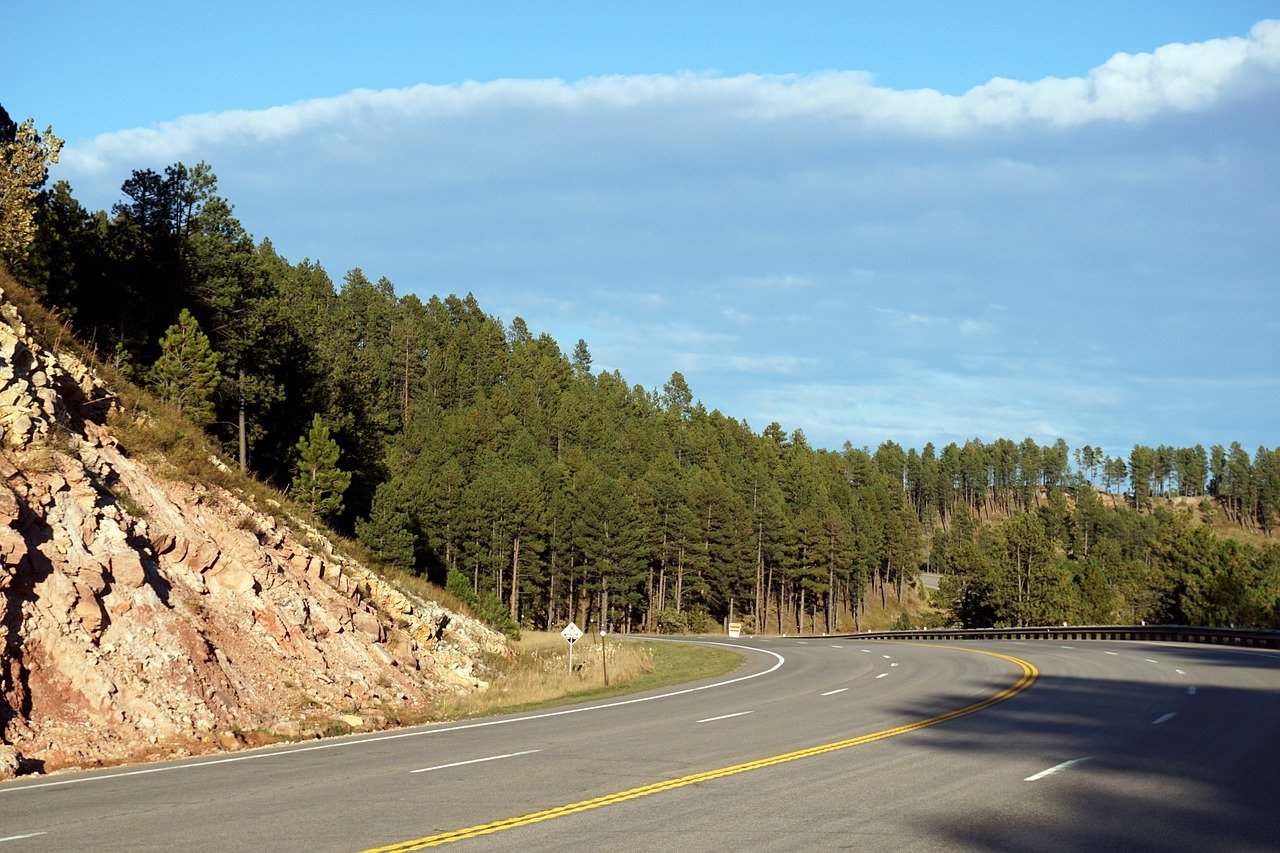 Attorney general reports hitting a deer with his car. The next morning, a man is found dead

The attorney general in South Dakota contacted police to report hitting a deer with his car, but a man’s body was found the next morning, and police appear to believe that man was killed in the crash.

Citing the South Dakota Department of Public Safety sources, the Rapid City Journal reports that Attorney General Jason Ravnsborg told the Hyde County Sheriff’s Office that he hit a deer on Saturday night while he was driving westbound on U.S. Highway 14.

The next morning, a 55-year-old man identified as Joe Boever was found dead, according to a Department of Public Safety news release obtained by the Rapid City Journal.

Many details about the incident remain unknown, including where, how, or exactly when Boever was found dead.

According to the New York Times, Ravnsborg called 911 just before 10:30 on Saturday night to report that he had “struck something.” It is unclear at this time if the attorney general had a subsequent conversation with the Hyde County Sheriff’s Office.

The South Dakota attorney general is under investigation after a car crash on Saturday night that left one person dead. The attorney general, Jason Ravnsborg, had called 9-1-1 that night to say he had struck something, his spokesman said.https://t.co/qzviqfWDWo

South Dakota Gov. Kristi Noem confirmed at a news conference Sunday that the fatality was the result of the crash.

“Last night at about 10:30 p.m. in Hyde County, the attorney general was involved in a crash while driving on U.S. Highway 14 just west of Highmore,” Noem said, according to the New York Times report.

“There was a fatality, and law enforcement is working on identifying the deceased and notifying the family,” the governor said prior to the publication of the Rapid City Journal report identifying the apparent victim.

The Rapid City Journal has requested all audio recordings connected to the crash.

This is a developing story and all information is preliminary. The incident remains under investigation. CrimeOnline will provide further updates when more information is available.

[Feature image: by RJA1988 from Pixabay]